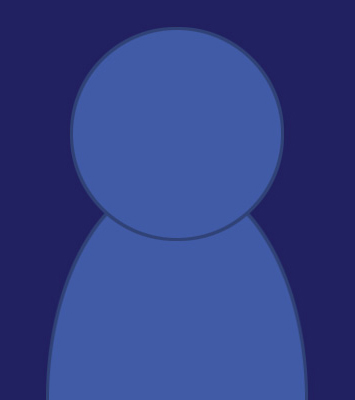 In June 2021, Ms. Juergens assumed the duties of the Acting Director of Air Platforms and Weapons in the Office of the Under Secretary of Defense for Acquisition and Sustainment (OUSD(A&S)). In this position, she is responsible for acquisition portfolio management for all Department of Defense (DoD) strategic, tactical, mobility, intelligence/surveillance/ reconnaissance, and special-purpose fixed-wing aircraft; air-launched weapons; and large unmanned air vehicles. Her office serves as the primary advisor to the Under Secretary as the Milestone Decision Authority for Acquisition Category 1D programs such as the F-35 Lightning II, the B-21 Raider, the VC-25B Presidential Aircraft, the Survivable Airborne Operations Center, and the Joint Advanced Tactical Missile. She influences a budget of hundreds of billions of dollars in DoD investments which provide critical airborne capabilities to the warfighter.

Ms. Juergens is proud to have served the Department of Defense as a civilian for more than 20 years. Before coming to OUSD(A&S), she was a Department of Navy civilian at the Office of the Chief of Naval Operations and Naval Air Systems Command. Ms. Juergens has served in various roles for resource and requirements management, systems engineering, modeling and simulation management, and warfare analysis, impacting all phases of requirements validation; systems acquisition; programming, planning, budgeting, and execution (PPBE); and Congressional budget justification.

Ms. Juergens has been awarded the Office of the Secretary of Defense Medal for Exceptional Civilian Service, the Department of Navy Meritorious Civilian Service Award, and the Defense Modeling and Simulation Office Government Team Award in the Functional Area of Acquisition.