Mr. Fleming is the Deputy Director, for Planning, Programs and Analysis (PPA) in the International Cooperation, Directorate of the Office of the Under Secretary of Defense (Acquisition and Sustainment), Assistant Secretary of Defense Industrial Base Policy ASD (IBP). PPA is the Department of Defense focal point for the authorization of international agreements for research, development, production, acquisition, international standards, and logistics support. Seeking to foster greater international cooperation, PPA administers the Coalition Warfare Program and the Defense Exportability Features Program. He is responsible for providing the requisite capability to implement policies and programs established by the Secretary of Defense for strengthening international logistics and standards cooperation. In this role, he oversees the NATO Logistics Committee and all subcommittee’s, the U.S. representative to the Committee on Standardization, and the U.S. representative to the NATO Support and Procurement Agency (NSPA), Agency Supervisory Board (ASB).

Before joining the federal civilian service in 2018, Mr. Fleming served in the United States Army for more than 27 years, achieving the rank of Colonel. He was commissioned in 1990 as an Ordnance Corp Second Lieutenant. As a Logistics officer, he served in a variety of positions from Company to Army Staff level. His final assignment was as the Logistics Advisor to the U.S. Ambassador to NATO, where he was responsible for policy and oversight of all aspects of NATO Logistics.

Mr. Fleming holds a B.A. in History from the University of Iowa, an M.S. in Logistics Management from the Florida Institute of Technology and a M.S. in National Resource Strategy from The National Defense University. 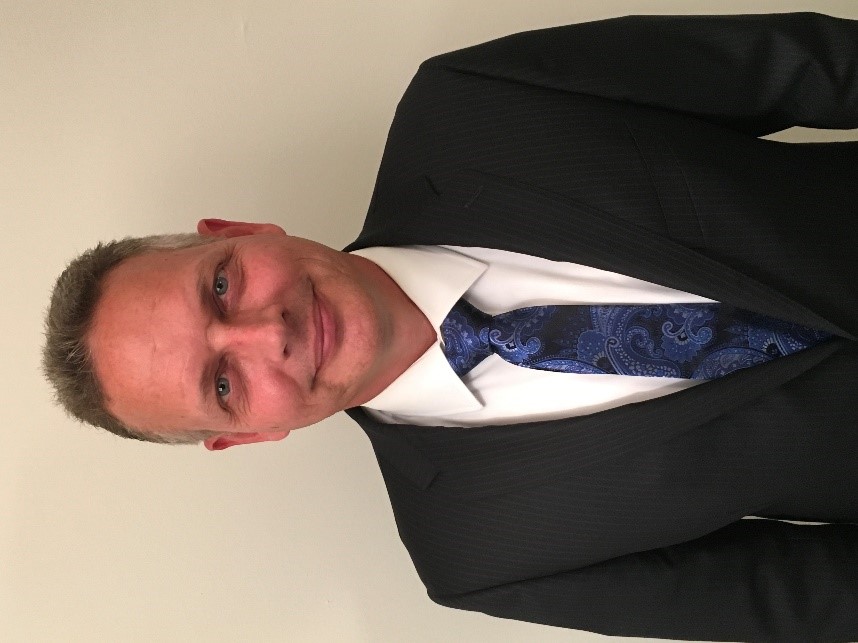