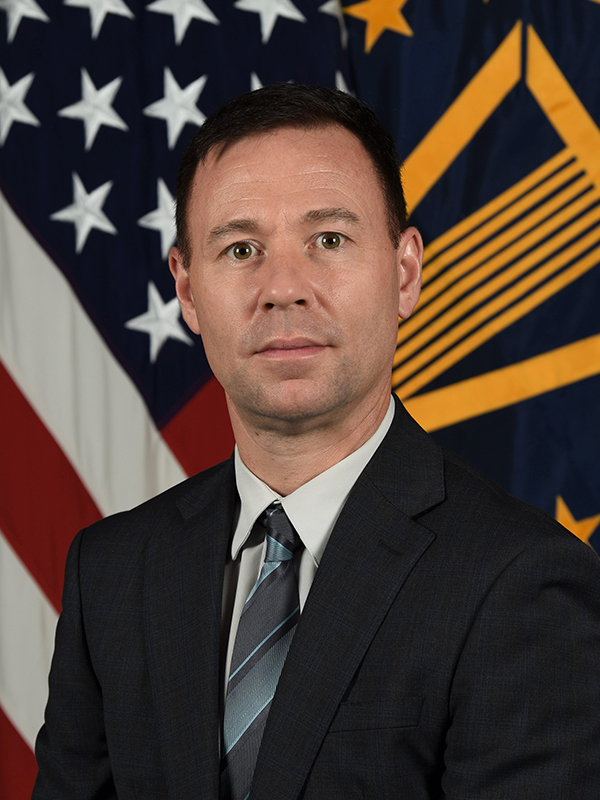 Mr. Ingraham began his career in the automotive industry, as a powertrain engineer, responsible for development and production of domestic and international powertrain systems, while providing a principal role in forming global automotive partnerships. In 2010, he joined the federal government supporting the Joint Program Office Mine Resistant Ambush Protected (MRAP) vehicle as the Chief Engineer for the MRAP All-Terrain Vehicle (M-ATV), where he was responsible for the engineering, production and fielding of urgent lifesaving technology. In 2013, he was awarded the Navy’s Top Scientist and Engineer of the Year Award for his work in the field of vehicle survivability. In 2014, Mr. Ingraham was assigned to United States Pacific Command (USPACOM), where he was responsible for developing strategic plans and bilateral defense frameworks. Immediately following his time at USPACOM, he returned to support Marine Corps Combat Development Command, responsible for developing and transitioning Marine Corps warfighting capabilities.

Mr. Ingraham received his Bachelors of Science in Mechanical Engineering in 1998 from the University of New Hampshire. Over his career Mr. Ingraham has received numerous citations and accolades for his contributions and dedication while in industry and during his career in the Department of Defense. He has received the Office of the Secretary of Defense Medal for Meritorious Civilian Service, the Navy’s Top Scientist and Engineer of the Year Award, and two Joint Meritorious Unit Awards. Most recently, he was awarded the 2019 Federal Computer Weekly FED 100 Award, which celebrates exceptional individuals from both industry and government, who are transforming government and its ability to deliver on critical missions.