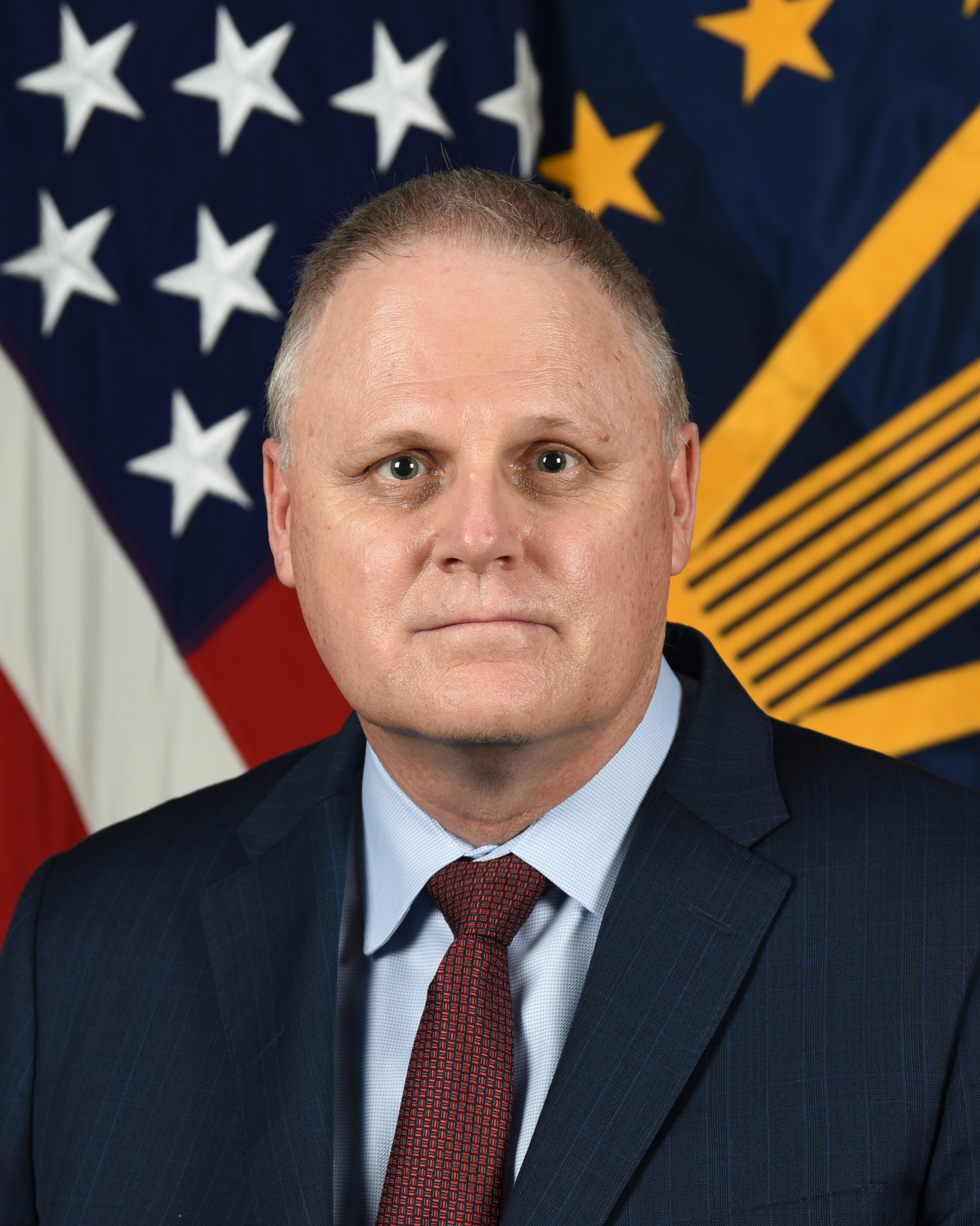 Mr. O’Donnell was appointed to the Senior Executive Service in August 2015. He has been involved in all phases of Department of Defense acquisition, sustainment, research, and engineering since joining the defense acquisition workforce in 1984. As the Deputy Assistant Secretary of Defense for Platform and Weapon Portfolio Management (PWPM), he is also responsible for managing and analyzing major platform and weapons capability portfolios across the Department. He served as the Executive Director of the Joint Rapid Acquisition Cell (JRAC) until March 2019. He was the Staff Specialist for the Joint Ground Robotics Enterprise prior to coming to the JRAC. He started in the Pentagon as a Staff Specialist in the JRAC providing rapid responses to warfighter needs and assisting in providing equipment to the Afghan National Defense and Security Forces. He has a Mechanical Engineering BS from Clarkson University.

Prior to coming to the Pentagon, he was the Head of the Acquisition and Technology Department, at the Naval Explosive Ordnance Disposal Technology Division. He led a group of scientists, engineers and technicians that develop, test, acquire and maintain equipment for the over 5,000 Joint Service Explosive Ordnance Disposal (EOD) Technicians. He has received the Office of the Secretary of Defense Medals for Exceptional and Meritorious Civilian Service, two Navy Superior Civilian Service Awards, a David Packard Excellence in Acquisition Award, a Secretary of Defense Award for Excellence and a Naval Sea Systems Command Collaboration Award. He is married to Amy, the Deputy Technical Director at the Naval Surface Warfare Center, Indian Head. Their three children are Alan, a Virginia Tech Electrical Engineer; Calaa, a University of Washington Architect; and Caitie, a Clemson Electrical Engineer.