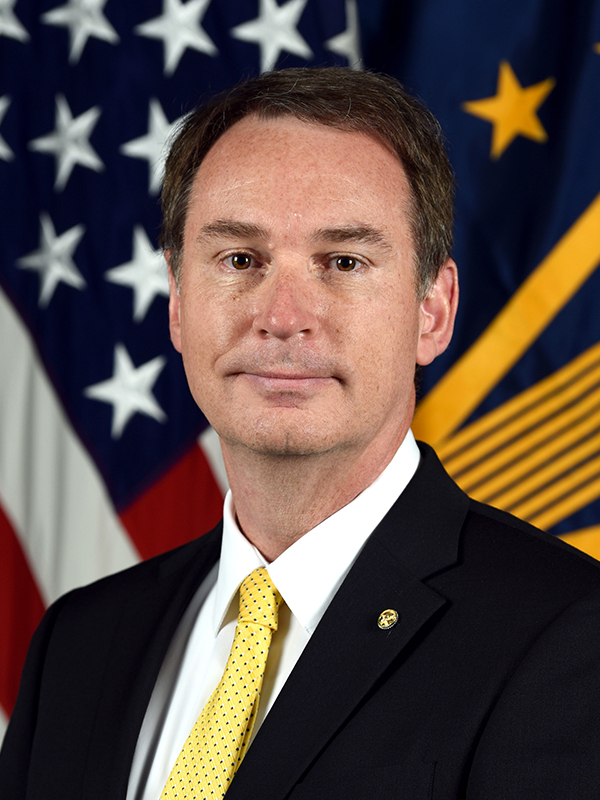 Mr. John M. Tenaglia serves as the Principal Director, Defense Pricing and Contracting (DPC) within the Office of the Secretary of Defense (OSD), U.S. Department of Defense (DoD). He is responsible for the pricing and contracting policy matters that relate to $300+ billion in annual contract obligations. As the functional leader of DoD’s 30,000+ contracting and purchasing professionals, he is responsible for their workforce career development. He serves as the principal advisor to the Under Secretary of Defense for Acquisition and Sustainment (USD(A&S)) on acquisition and procurement negotiation strategies for all major weapon systems, and major automated information systems programs. He is responsible for assisting the USD(A&S) in the implementation of the Department’s operational priorities, including business reform initiatives to reduce operational costs and speed delivery to the warfighter. He oversees business enterprise initiatives related to pricing, domestic, international, and contingency contract policy for DoD, and associated e-business solutions; and DoD procurement regulations. Mr. Tenaglia also served as Acting Principal Deputy Assistant Secretary of Defense for Acquisition from June 2021 to February 2022.

Prior to his current assignment, Mr. Tenaglia served as the Head of the Contracting Activity (HCA) for the Defense Health Agency (DHA). In this capacity, Mr. Tenaglia was responsible for the award and administration of all contracts to maintain a medically ready force and a ready medical force, with annual obligations valued at over $13 billion. Having previously served in DPC under its former name, Defense Procurement and Acquisition Policy (DPAP), from 2008 to 2017, Mr. Tenaglia last served as Deputy Director for Contract Policy and International Contracting. In that role, Mr. Tenaglia was responsible for developing and improving innovative procurement policies for the Department of Defense by advancing the most efficient means to acquire supplies and services for the nation’s warfighters.

Mr. Tenaglia earned a Bachelor of Arts degree in Political Science at the University of South Florida in Tampa, Florida. He earned a Master of Science degree in Health Services Administration from Central Michigan University and a Juris Doctor (JD) degree from Catholic University’s Columbus School of Law. He has been admitted to practice law in the Commonwealth of Virginia since 2012. Mr. Tenaglia has been a member of the Senior Executive Service since 2014.