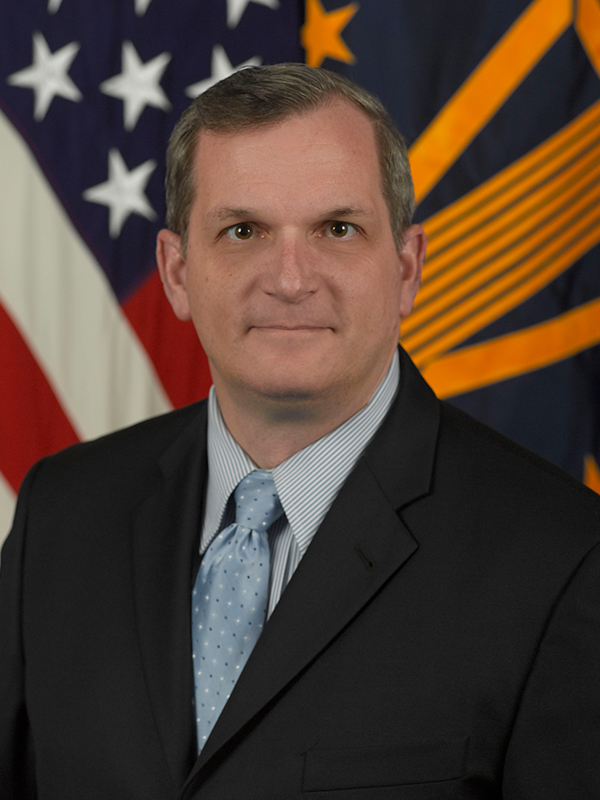 Mr. Michael McAndrew is the Deputy Assistant Secretary of Defense for Construction within the Office of the Assistant Secretary of Defense (Sustainment). He provides executive leadership on all matters pertaining to DoD’s physical infrastructure, to include development and execution of policies, guidance, and procedures for construction, operations, maintenance and repair of DoD’s worldwide facilities to enhance and preserve warfighting capabilities and to provide safe working and living conditions for our military personnel and families. His responsibilities include all matters related to real property maintenance; facility operations; and host-nation programs related to facility construction and management.

Prior to assuming his current duties Mr. McAndrew served, as the Deputy Assistant Secretary of Defense for Facilities Management. In this capacity, his facilitates portfolio also included policy development and oversight of DoD’s housing portfolio, which included government-owned and privatized inventories. Prior to 2008, Mr. McAndrew served as the Deputy Director, Base Realignment and Closure Directorate, responsible for policy development and oversight of analysis supporting the 2005 Base Realignment and Closure (BRAC) round. He also previously served within the Office of the Secretary of Defense as the Deputy Director for Housing and Energy and the Assistant Director of Housing, responsible for DoD-wide policy development and issues related to the operation and ownership of government and private-sector housing for military use; and as the Assistant Director for Base Closure and Utilization, responsible for developing policy and procedures for the Department’s 1993 and 1995 BRAC rounds. Mr. McAndrew began his Department of Defense civilian employment in 1991 as a Presidential Management Intern within the Office of the Secretary of Defense.

Mr. McAndrew is a 1984 graduate of Virginia Polytechnic Institute and State University in Blacksburg, Virginia, where he earned a Bachelor of Arts degree in Business Management. In 1991, he attained a Master of Science degree in Contract and Acquisition Management from the Florida Institute of Technology in Melbourne, Florida. Mr. McAndrew completed the Federal Executive Institute Leadership for a Democratic Society program in 1999, and the National Security Study’s National Security Leadership Course at Maxwell School of Syracuse University in 2001. He was appointed to the Senior Executive Service in 2008.