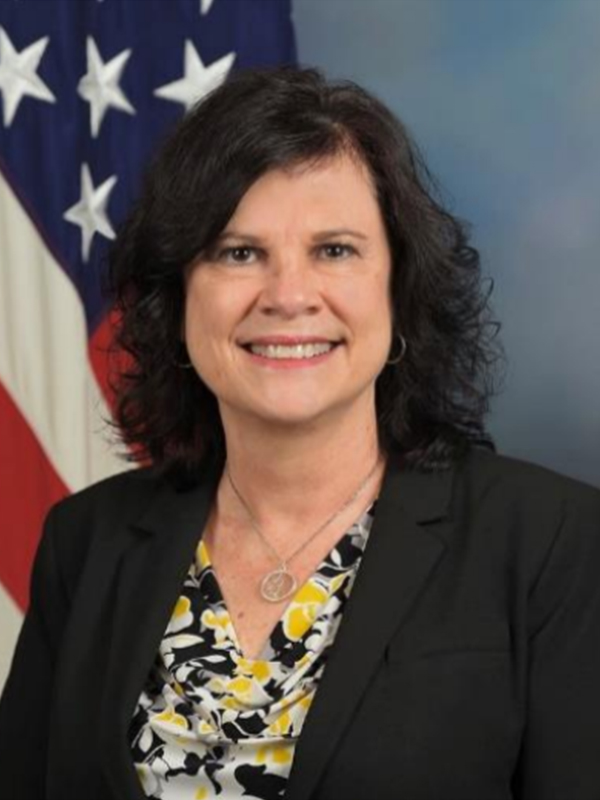 Prior to her current assignment, Dr. Michienzi served as the Missiles and Munitions Industrial Analyst and then Director of Industrial Base Assessments in Industrial Policy - leading a team of industrial analysts responsible for assessing the capabilities, health, and resiliency of the industrial base on which the Department relies for current and future warfighting capabilities. She and her team developed mitigations to address identified industrial base risks and issues in all industrial sectors, leading to enhanced Department readiness.

Dr. Michienzi’s previous position in OSD was as a munitions expert, and she served as the Insensitive Munitions lead for the DoD in the office of the Deputy Assistant Secretary of Defense, Tactical Warfare Systems, where she led a large, multi-Service Science and Technology program to develop technologies to make DoD munitions safer. She also served as the missiles and munitions technical expert for the Technical Director, while at the Navy’s Program Executive Office, Integrated Warfare Systems (PEO IWS), Surface Ship Weapons, where she led the effort to integrate the Navy’s missile systems with the new Air and Missile Defense Radar system.

Dr. Michienzi began her career with the Department of Defense at the Naval Surface Warfare Center, Indian Head Division, initially working as a formulation chemist, developing new explosives and propellants for DoD weapons systems, for which she holds five patents and has published numerous technical papers. She eventually transitioned to the acting Research, Development, Test and Evaluation Department Head, leading over 300 scientist and engineers performing research for Navy weapons systems. She received both the Naval Sea Systems Command Scientist of the Year Award and the Assistant Secretary of the Navy for Research, Development and Acquisition Scientist of the Year Award for her research achievements.

Dr. Michienzi received her Bachelor of Science degree in Chemistry from the University of Maryland, College Park (UMCP), and her Doctorate in Analytical Chemistry, also from UMCP.