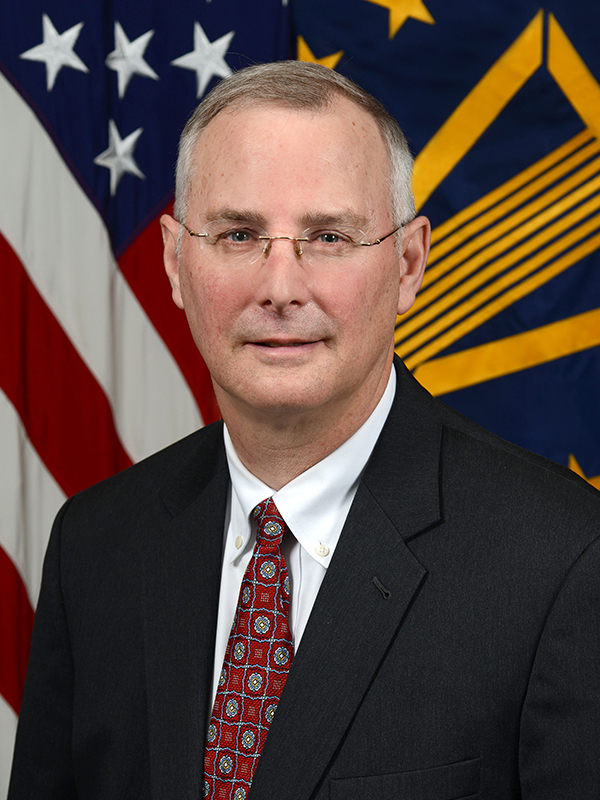 John Garstka, a member of the Senior Executive Service, is the Director for Cyber within the Office of the Chief Information Security Officer, Office of the Under Secretary of Defense for Acquisition and Sustainment.

His current responsibilities include oversight of the development and acquisition of capabilities for cyberspace operations and the oversight of DoD Cyber Security efforts for Weapon Systems and Critical Infrastructure.

He has written and spoken extensively on the topics of network-centric warfare, warfighting innovation, and defense transformation.