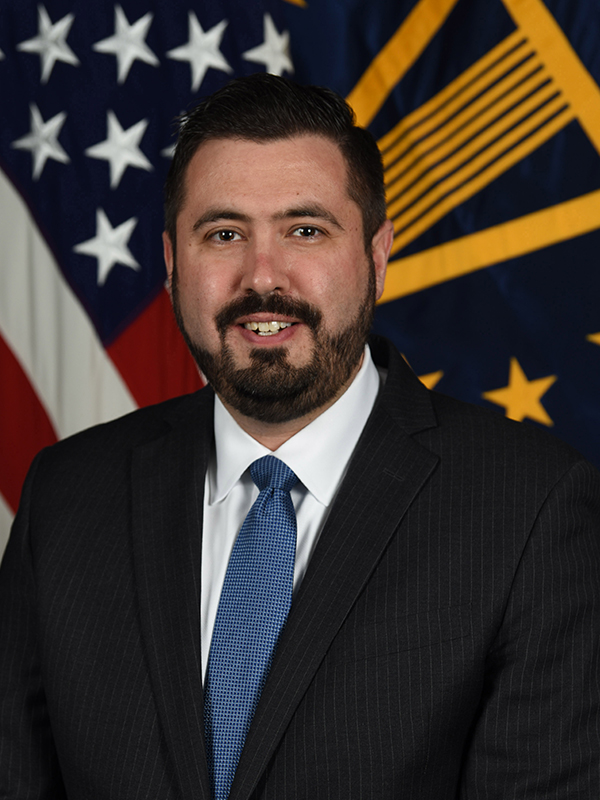 Mr. Drew Walter is a career member of the Senior Executive Service and serves as the Deputy Assistant Secretary of Defense for Nuclear Matters. In this role, he is responsible for carrying out the Office of Nuclear Matters mission “to ensure the continued credibility, effectiveness, safety, and security of the U.S. deterrent in order to deter nuclear and non-nuclear attack; assure U.S. allies and partners; achieve U.S. objectives if deterrence fails; and hedge against an uncertain future.” Nuclear Matters is the Department of Defense (DoD) focal point for a wide range of issues related to the U.S. nuclear weapons stockpile, nuclear counterterrorism, and nuclear counterproliferation.

In 2018, Mr. Walter joined the Department as Principal Director and Senior Advisor in the Office of Nuclear Matters.

Prior to joining DoD, Mr. Walter served as a professional staff member with the Committee on Armed Services in the U.S. House of Representatives. In this role, he was responsible for executing committee activities and oversight regarding all policies, programs, and budgets related to nuclear deterrence, nuclear nonproliferation, naval nuclear propulsion, and nuclear environmental cleanup. These responsibilities included oversight and authorization of over $30 billion in annual funding within the Department of Defense and the National Nuclear Security Administration.

Mr. Walter holds Bachelor's and Master’s of Science degrees in Mechanical Engineering, both from the Rochester Institute of Technology.