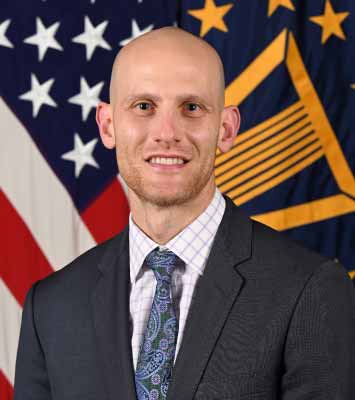 Prior to joining the Department of Defense, Mr. Reif was the Director for Disarmament and Threat Reduction Policy at the Arms Control Association from October 2014 to November 2021. His worked focused on U.S. nuclear weapons policy, U.S.-Russia nuclear arms control, missile defense, preventing nuclear terrorism, and nuclear disarmament.

Before joining the Arms Control Association, Mr. Reif was the Director of Nuclear-Nonproliferation at the Center for Arms Control and Nonproliferation and Council for a Livable World. Mr. Reif originally came to the Center in 2008 as a Herbert Scoville Jr. Peace Fellow. From September 2008 until May 2009 he served as Dr. Morton Halperin's research assistant on the Congressional Strategic Posture Commission. Mr. Reif returned to the Center in May 2009 as the Deputy Director of Nuclear Non-Proliferation.

Mr. Reif is a native of Kingston, Wisconsin. He is married and has two daughters.