Ellen M. Lord, DOD's undersecretary for acquisition and sustainment said the program will be the most transformational acquisition policy change the department has seen in decades.

"This policy embraces the delegation of decision-making tailoring program oversight to minimize unnecessary bureaucratic processes and actively managing risks based on the unique characteristics of the capability being acquired," she said.

The policy is being tested and taught at the Defense Acquisition University at Fort Belvoir, Va. — and it's just one of the policy changes in the offing at DOD. DOD is also in the final stages of publishing the middle tier of an acquisition policy. This will allow program managers to prototype or field mature technology in an operational environment within five years, Lord said.

"We now have 50 middle-tier programs delivering military utility to warfighters years faster than the traditional acquisition system," she said. Nineteen are in the Air Force, 11 in the Army, nine in the Navy, 10 by U.S. Special Operations Command and one by the Defense Information Systems Agency. Lord stressed that nuclear modernization remains the department's highest priority. "Earlier this year, I briefed the Senate on nuclear modernization — helping ensure that the United States has a safe, secure, reliable and credible nuclear deterrent, now and in the future," Lord said. "Delay is no longer an option. Systems can no longer be cost-effectively life-extended ... we are very thankful for the bipartisan support."

Lord is also responsible for fixes to military housing. She said she's working to improve the trust and accountability of DOD leadership to provide a safe, healthy homes for our military families renting privatized housing. 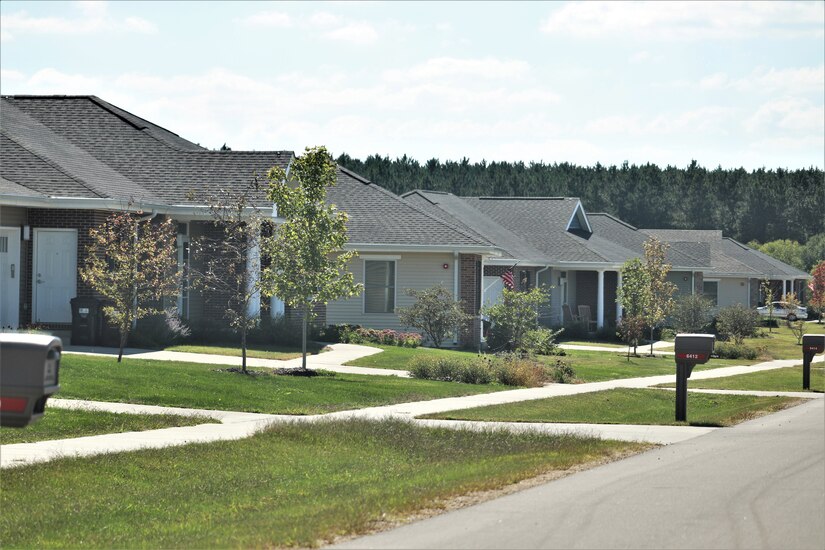 She said the department will soon issue a Bill of Rights for military housing residents, as well as a document outlining residents’ responsibilities.

"We are planning for publication and implementation following the (National Defense Authorization Act) release," Lord said. "The Senate NDAA bill included some very prescriptive requirements regarding these two documents. We will ensure our documents are aligned with congressional guidance. The Bill of Rights was based on input from military and veteran service organizations, Congress, our housing privatization partners, as well as resident surveys."

She also said DOD is continuing to increase production capabilities to ensure F-35 aircraft — the department's largest and most expensive procurement — are ready and capable. "Across the international partnership and around the world, the F-35 continues to show us why it is the most advanced, lethal and interoperable aircraft ever developed," she said.

She noted the aircraft is on duty in the Pacific and in U.S. Central Command. "Our allies have made tremendous progress in integrating the F-35 into their tactical air fleets — as demonstrated by recent deployments from the [United Kingdom] and Italy," Lord said.

"On F-35 production, we reached a handshake agreement with Lockheed Martin and continue to negotiate on the next F-35 lot of 478 aircraft." 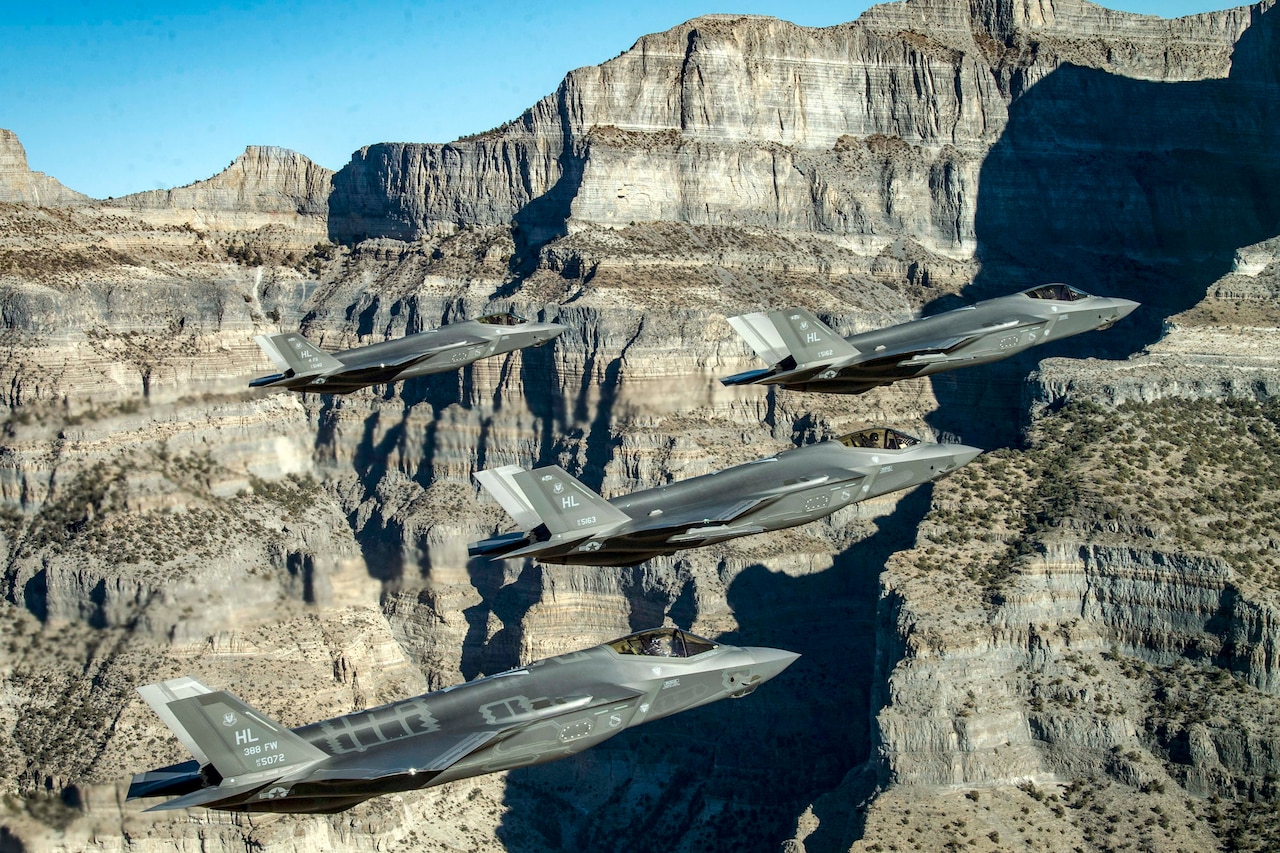 "But the program is not moving as fast on integrating the F-35 Lightning II into the joint simulation environment. "They're making excellent progress out on the range with F-35, but we need to do the work in the joint simulation environment," she said. "We have collectively decided that we need to get that JSE absolutely correct before we proceed. So I'm going to make some decisions about when that full-rate production decision will be made shortly, and I'll get back on them.""

"Lord is traveling to India to continue to build the burgeoning U.S.-India defense relationship. She will co-chair the ninth India-U.S. defense technologies and trade initiative group meeting. "

"I'm excited to continue working with … our Indian major defense partner," she said."