The most serious impacts to the Defense Department from COVID-19-related industrial closures domestically are in the aviation supply chain, shipbuilding and small space launch, the undersecretary of defense for acquisition and sustainment said. 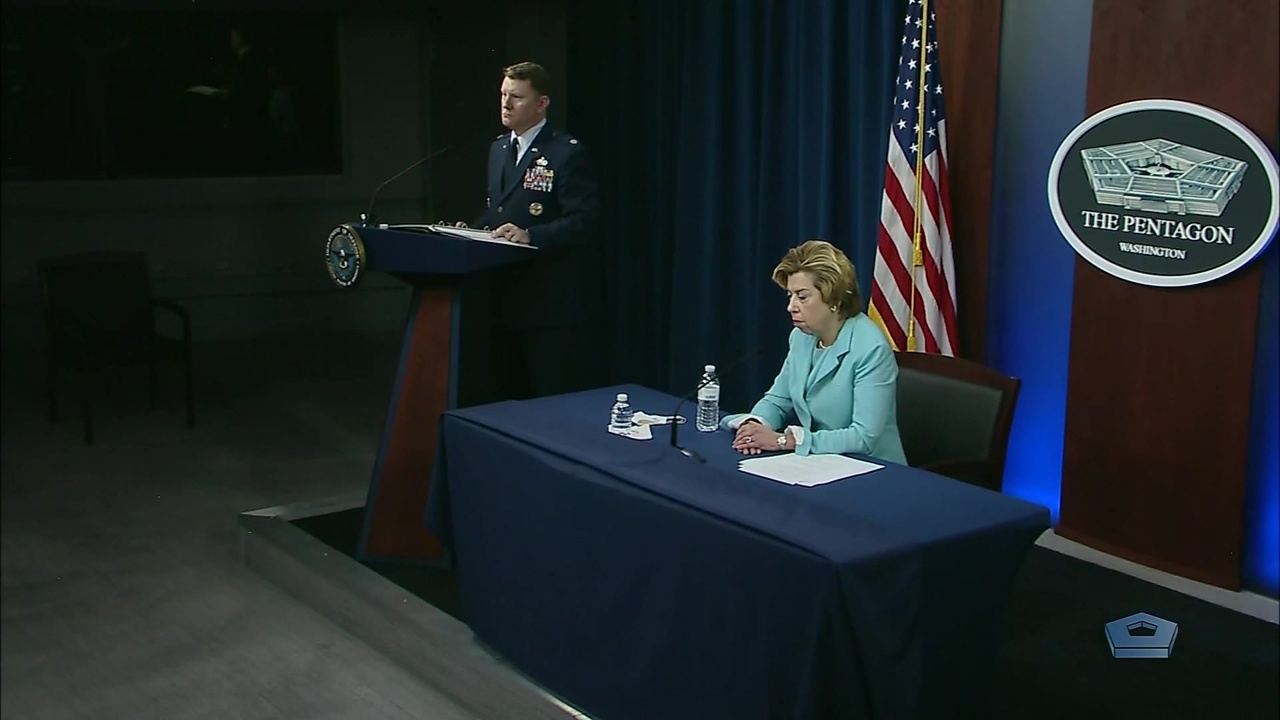 Lord said she's working with the State Department and with the Mexican government to try to get those companies reopened. ''These companies are especially important for our U.S. airframe production,'' she added.

The Defense Contract Management Agency is carefully tracking the state of the military's industrial base for the large prime companies, Lord said, and the Defense Logistics Agency is monitoring smaller vendors. 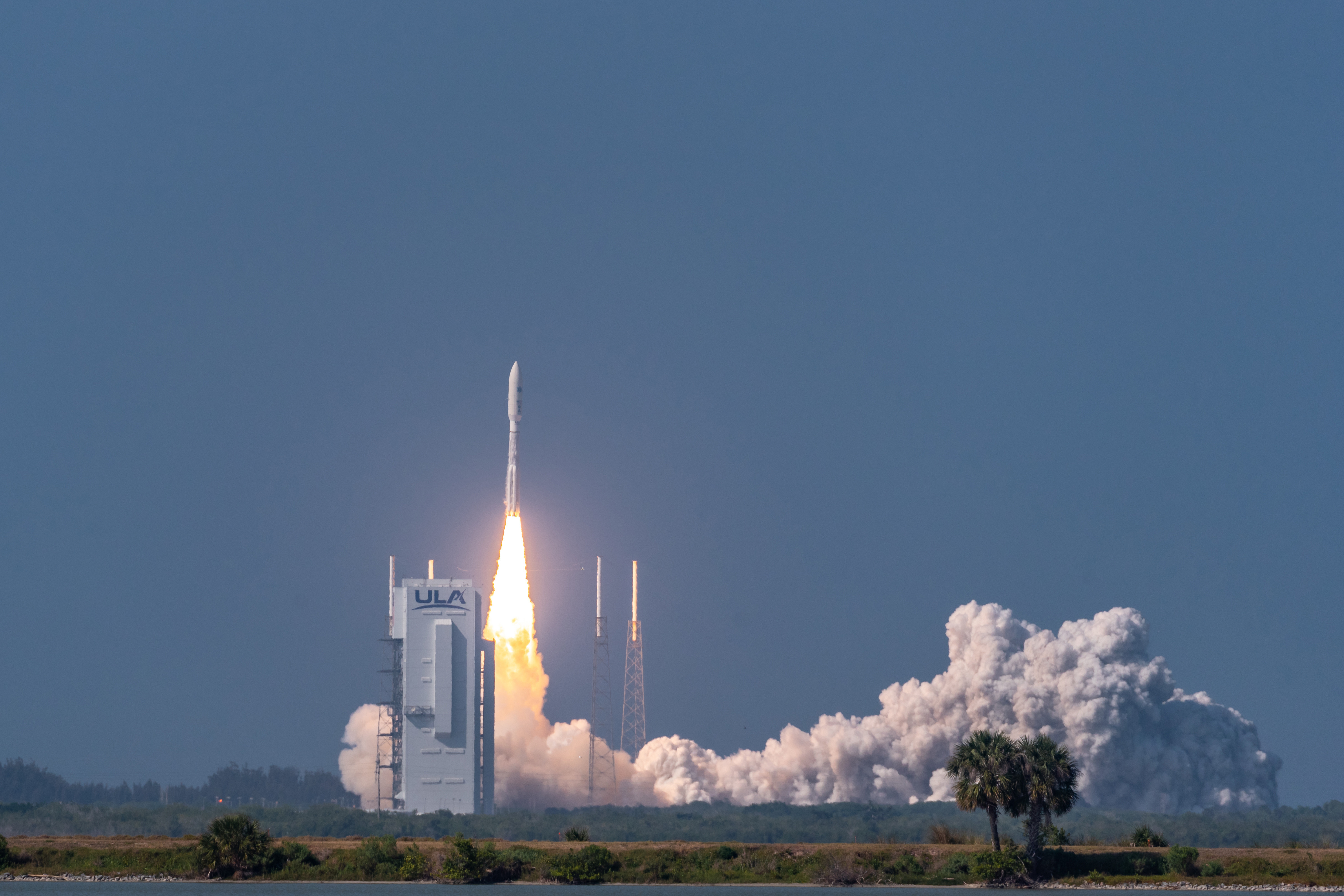 The department is working closely with the Department of Health and Human Services and the Federal Emergency Management Agency, contracting for about $500 million in lifesaving supplies and equipment to service members and federal agencies, she said.

This support includes providing 60 decontamination systems that can sterilize up to 80,000 N95 masks per day. They are on order, she said, with some already delivered. 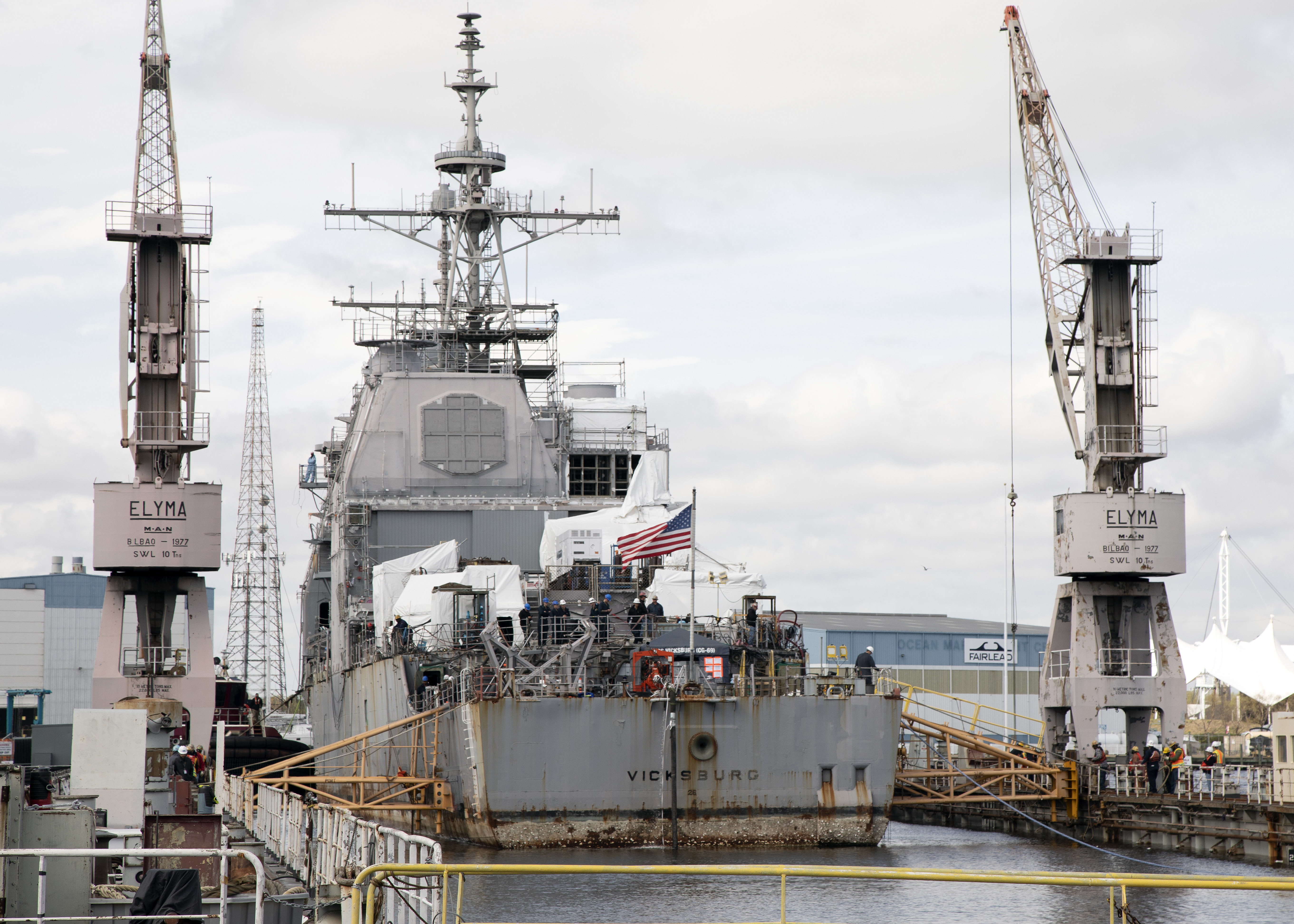 Additionally, Lord said, 3 million face coverings have been ordered for DOD personnel, with deliveries starting this week. She said she expects 135,000 delivered by the end of this month and 580,000 by the end of next month. 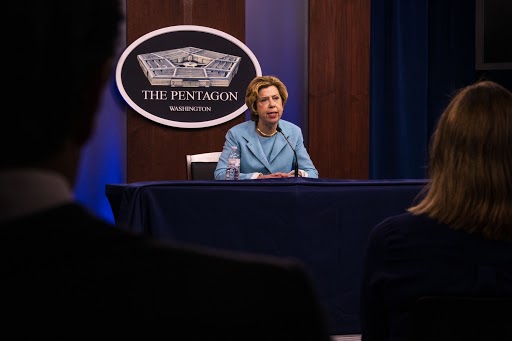 Last week U.S. Transportation Command was able to use the Defense Threat Reduction Agency's Transport Isolation System to move three COVID-19-positive cases from Afghanistan to Germany. These systems were developed during the 2014 Ebola outbreak but were never used until now, she said.

At-risk contractor employees in Afghanistan will leave that nation due to insufficient medical capability there, Lord said, noting that the projected number who redeploy will likely be less than 1,000.