The Defense Acquisition System exists to develop a more lethal force, and the Defense Department's acquisition executive is confident an overhaul, years in the making, will yield a decisive and sustained U.S. military advantage.

In remarks given at the Pentagon today, Undersecretary of Defense for Acquisition and Sustainment Ellen Lord lauded the completion of updates to DOD Directive 5000.01, the overarching directive describing the principles governing the Defense Acquisition System.

"This capped off a comprehensive redesign of the entire DOD 5000 Series acquisition policies," she said, "which were streamlined and modernized to empower program managers, facilitate flexibility, force critical thinking and enhance our ability to deliver capability at the speed of relevance."

The milestone marks the culmination of the department's initiative to transform its acquisition practices stemming back to Lord's arrival in 2017.

Amidst a new National Defense Strategy and reorganization of the Department's former Acquisition, Technology, and Logistics office, the impetus was on speed to restore the nation's competitive advantage.

The legacy acquisition system was slow and perfectly fit no system, Lord said, and needed to be replaced with a solution on par with industry best practices. She also stated the update needed to create a culture that facilitates critical thinking and creative compliance.

The resulting Adaptive Acquisition Framework gets rid of the traditional one-size-fits-all model in favor of six distinct, tailorable acquisition pathways program managers can follow depending on the capability being acquired.

Despite having been in effect only since January, Lord highlighted examples of the Adaptive Acquisition Framework already making a difference in each of the services.

The Army, using the middle tier of acquisition pathway, has been able to reduce development timelines through rapid prototyping on its Integrated Visual Augmentation System. 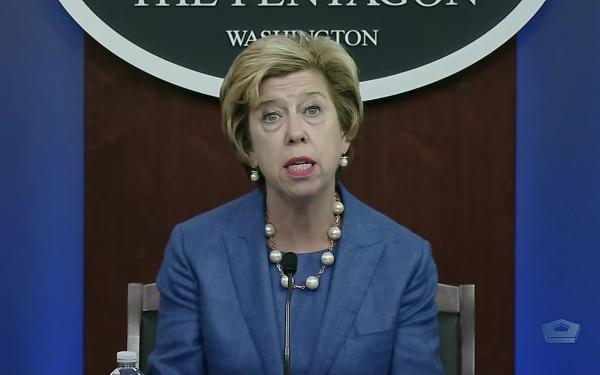 Similarly, the Navy and Air Force are using the framework to accelerate the delivery of software. The Navy's "Compile to Combat in 24 Hours" effort indicates progress is being made to deploy new software capabilities to ships afloat in under 24 hours, a marked improvement from the traditional 18-month timeframe. Likewise, using modern, iterative development practices like Agile and DevSecOps, the Air Force's Ground Based Strategic Deterrent program has been able to gain accreditation more rapidly and begin early development with industry.

Speaking after the engagement, Fahey further emphasized critical thinking and creative compliance as the underlying focus of the reforms.

"Fundamentally, it's not about picking a specific pathway and boxing yourself in," he said. "It's about common sense decision-making and using the AAF as a tool to bring together what makes sense for a particular program. While that may be following a pathway directly, it could also be moving from one pathway to another throughout the acquisition, or a blend of aspects from several pathways." 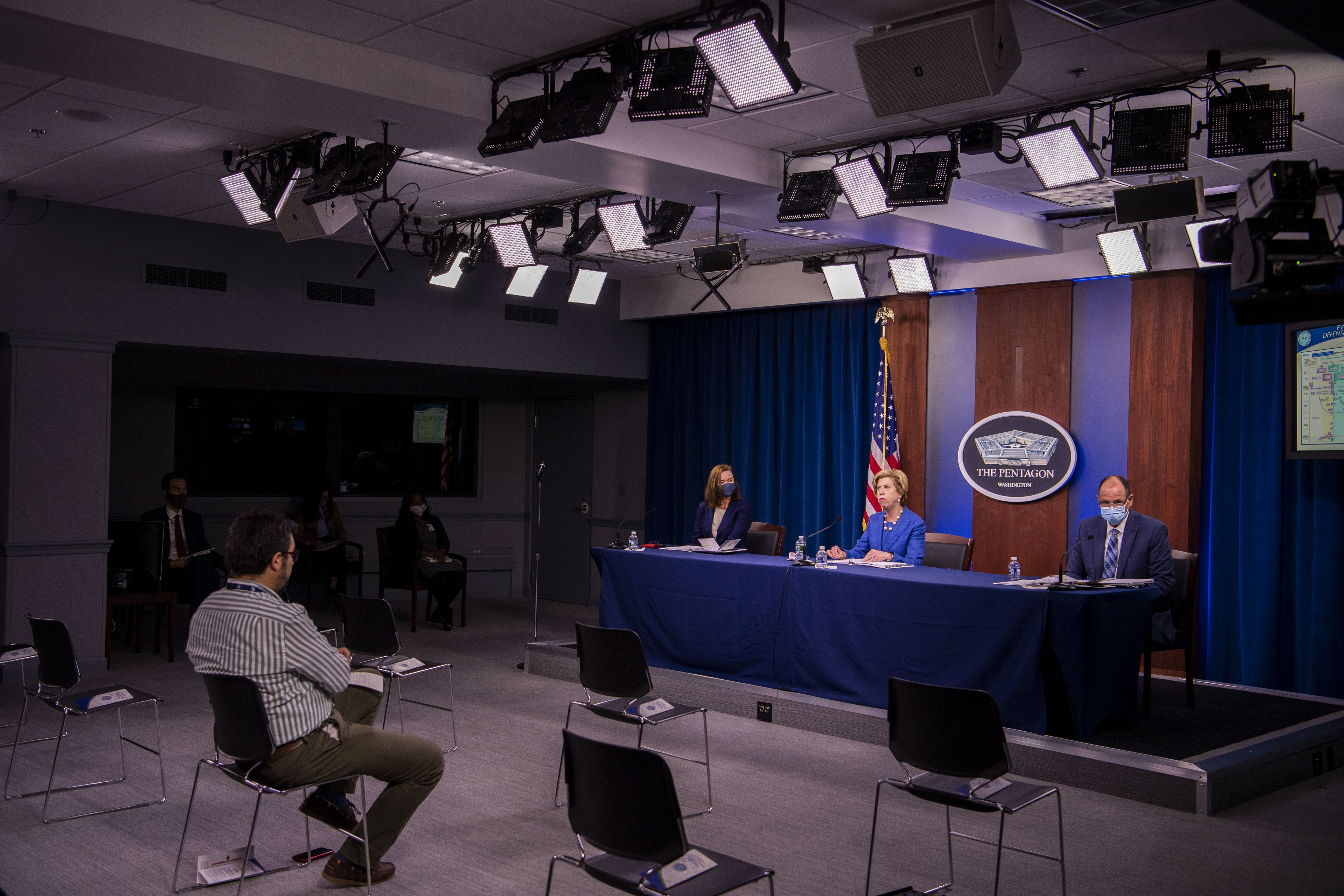 Lord made mention of several service proposals that exemplify Fahey's point, highlighting one in particular that plans to begin along the middle tier pathway before leading into a more traditional-looking major capability pathway. She added that by taking a hybrid approach, program managers and decision authorities will be able to start programs more quickly, drive down risk, and solidify requirements and engineering approaches while still ensuring proper levels of analysis and oversight.

Looking forward, Lord also brought attention to the framework's agility to respond to emerging requirements, leaving open the potential for additional pathways in the future.

"As with the AAF's existing pathways," she explained, "our intent is to ensure we have a process that is designed around the characteristics of the capability in development, rather than forcing them through a business model that just doesn't fit."

While Lord acknowledged policy change is only one piece of the puzzle, she was encouraged by the momentum this transformation had generated and expects the 5000 Series reforms to have a long-lasting, positive impact across the department.