Small businesses are the backbone of the American economy and a large part of the defense of the nation, the Defense Department's director for the Office of Small Business said today.

Small businesses make up 99.7% of U.S. firms and create 64% of net new private sector jobs, said Amy Murray, who spoke during a keynote address before members of the National Defense Industrial Association. Murray also serves as the department's deputy director for industrial policy. 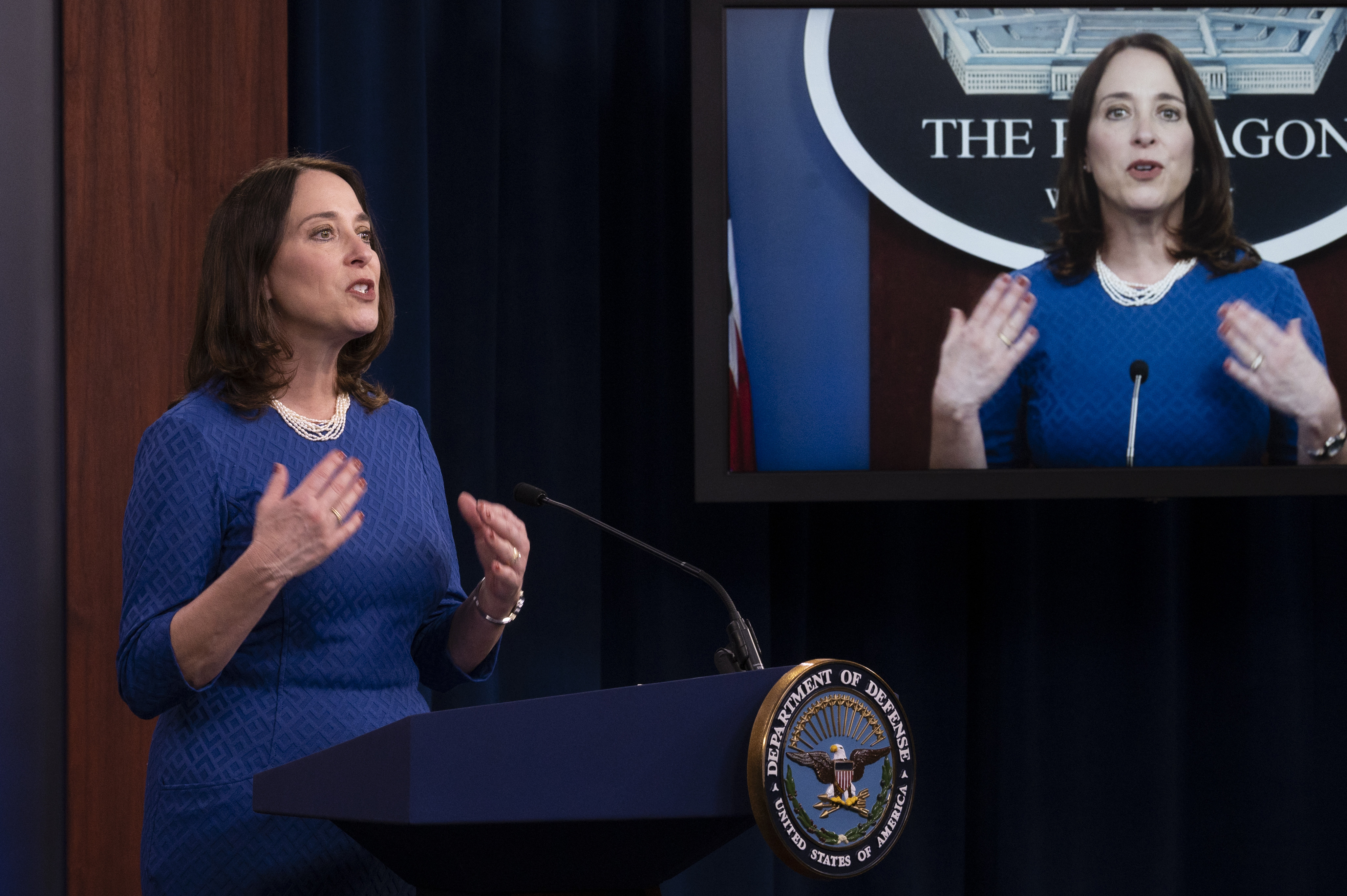 In fiscal year 2019, Murray said, DOD awarded over $75 billion in prime contracts to small businesses, providing an opportunity for those business owners to contribute to national security by providing both combat power to U.S. troops and economic power to the nation.

"Small businesses are the backbone of the American economy," Murray said. "[They] represent 67% of businesses that are awarded contracts in the DOD — creating hundreds of thousands of jobs."

"Small businesses are key to DOD's mission and innovation initiatives," she said. "Their agility delivers the speed and performance to transform the defense industrial base and provide competitive advantage. And this agility drives ... value faster by increasing innovation, responsiveness, customer satisfaction, productivity and quality." 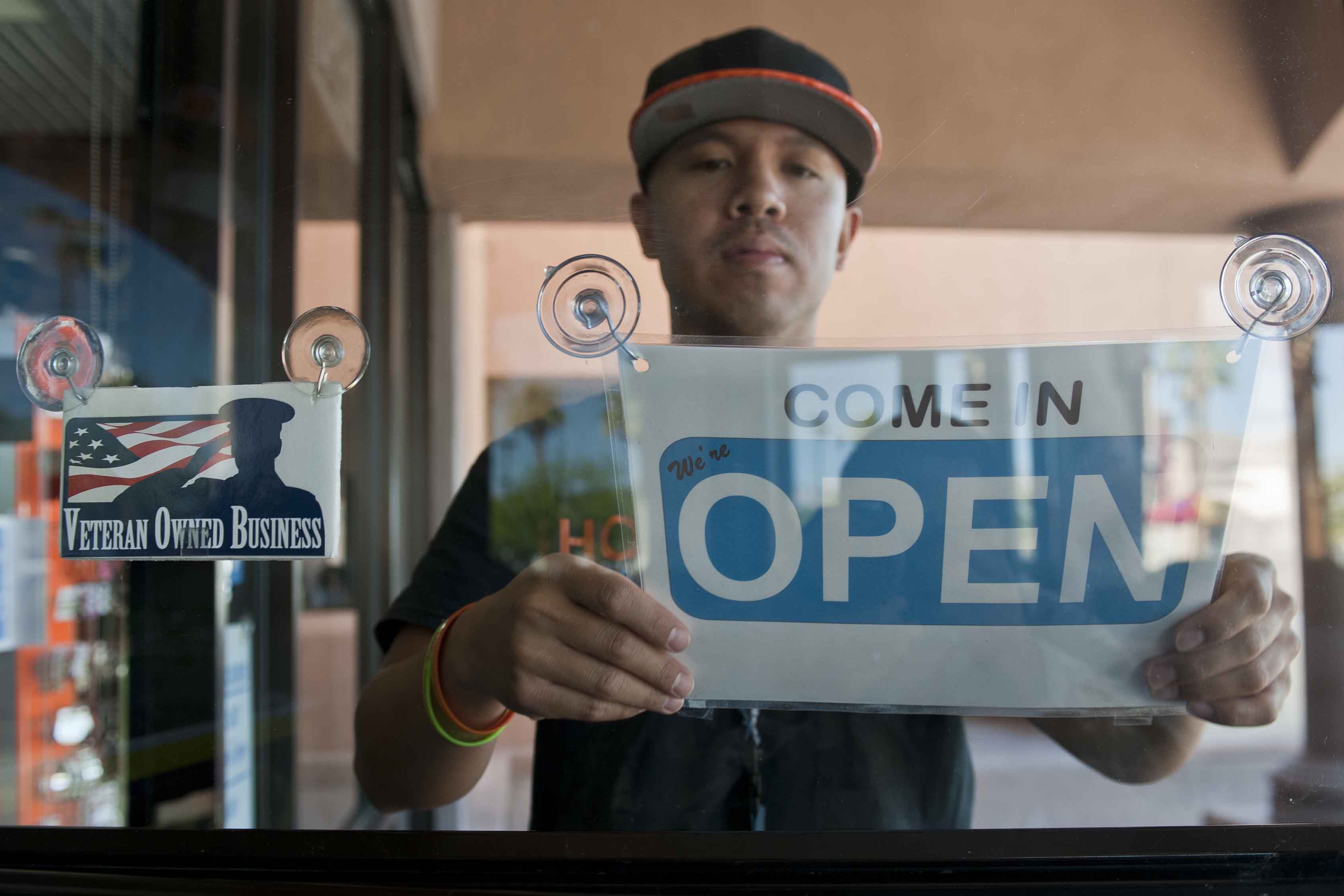 The mission of the Office of Small Business Programs, or OSBP, Murray said, is to maximize opportunities for small businesses. She said the department has achieved it's small business prime contracting goal every year since fiscal year 2014 and received a procurement scorecard grade of 'A' for six consecutive years.

DFC, created in December, modernizes and reforms the government's development finance capabilities; primarily the Overseas Private Investment Corporation and the Development Credit Authority of the U.S. Agency for International Development.

Why do we have these goals, and why do we need small business participation?. Murray said 99.7% of all employer firms are small businesses, and 97.5% of all identified exporters are small businesses. "Small businesses produce 16.5 times more patents than large patenting firms and create more than half of non-farm private gross domestic product — which is significant to our economy," she said.

Protecting the Industrial Base for U.S. Security

"These are the hard tools that we use to deter those who would seek to use America's traditional strengths — openness and fair competition — against us," she said. "This is the team that identifies those transactions, or economic activities, which undermine our economic and national security." 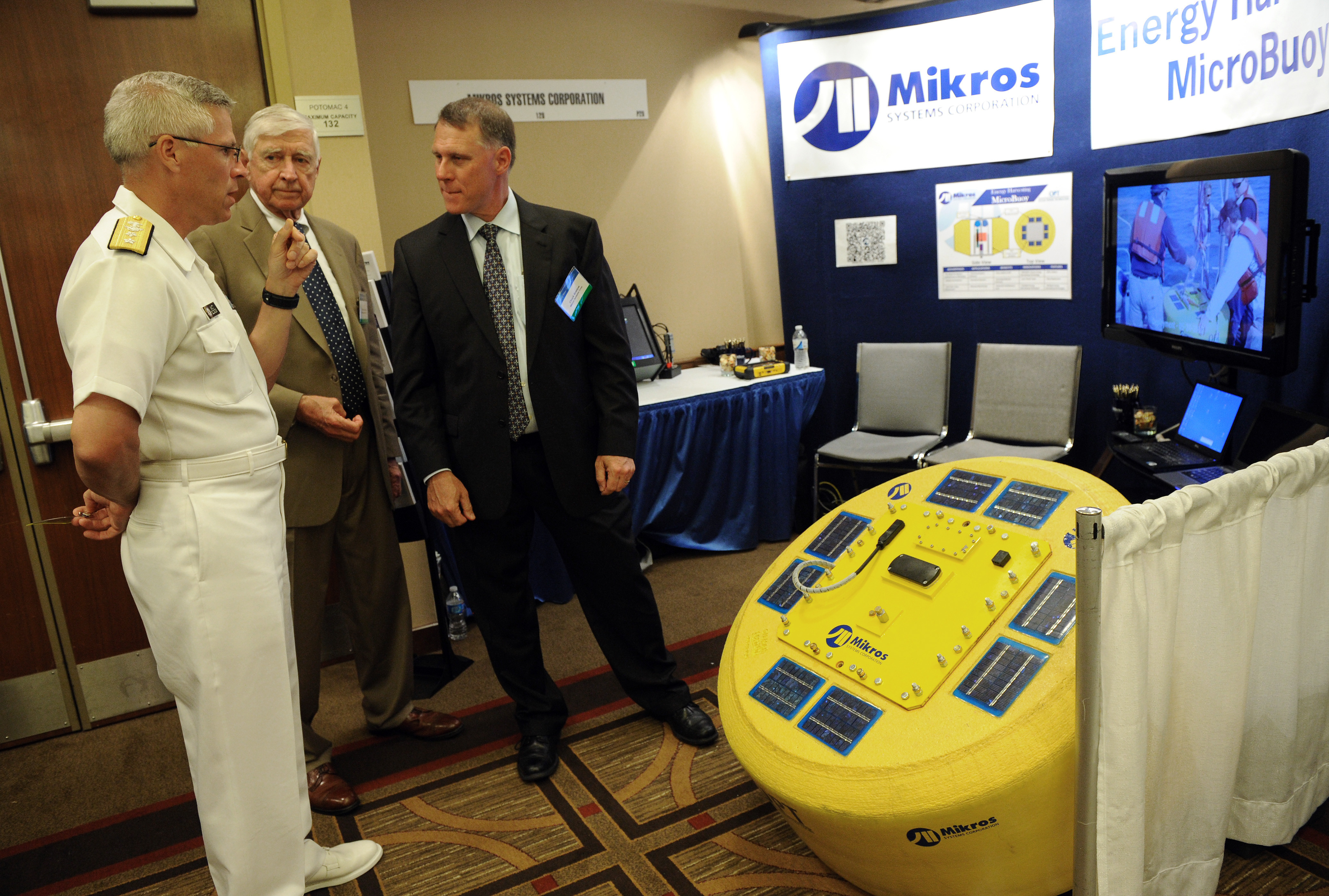 Much work done in this area is in partnership with the Committee on Foreign Investment in the United States, or CFIUS. As part of the mission to protect American companies from adversarial investment, she said, it is important to recognize that during a crisis such as that posed by COVID-19, the defense industrial base becomes vulnerable to adversarial capital.

"We need to ensure companies can stay in business without losing their precious intellectual property, the foundation of so many critical technologies," Murray said. "CFIUS now has jurisdiction over non-controlling investments for innovative technology, critical infrastructure, and personal data, and certain real estate transactions, in addition to the long-standing jurisdiction over transactions that could result in foreign control of a U.S. business." 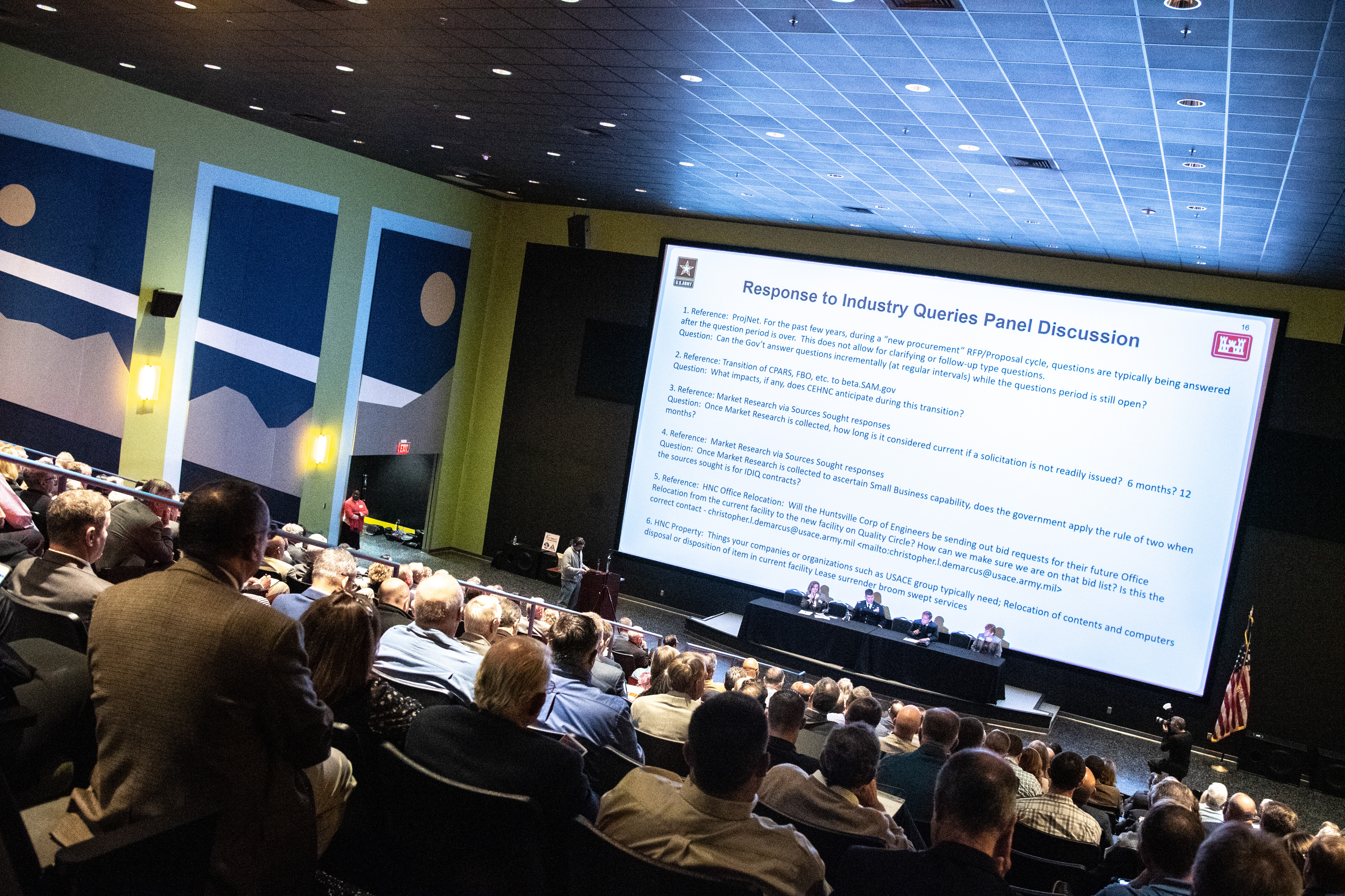 During the COVID-19 crisis, Murray said, the department became more acutely aware of the fragility of the U.S. industrial supply chain. In response, more investments through the Defense Production Act have been made to further strengthen the U.S. defense industrial base.