Virtually every person and organization across the globe is impacted by climate change, including the Defense Department, Deputy Secretary of Defense Kathleen H. Hicks said. The deputy secretary made her remarks virtually before the Worldwide Logistics Symposium 2022, today.

"Climate change is altering our planet right now — from contributing to severe weather events to sparking wildfires and driving drought conditions," she said, adding it creates conditions that are challenging nation states and proving catastrophic for communities around the world.

The DOD Climate Risk Analysis makes clear that "'Climate change is reshaping the geostrategic, operational and tactical environments with significant implications for U.S. national security and defense,'" Hicks said. "We are rapidly learning that it will increasingly set the context for our operations, with implications for readiness, resourcing and mission demand."

"The science is clear," she noted. "As a nation and as a department, we must do our part to mitigate climate change. As [President Joe Biden] announced in November of last year, this means reaching net-zero greenhouse gas emissions by 2050," Hicks said, adding that 75% of total federal greenhouse gas emissions come from DOD. "[Doing] our part to make significant changes to our energy use and increase our investments in energy technology will create substantial effects for the whole U.S. government."

DOD must be able to simultaneously mitigate against climate change while ensuring our security, she said. "China's military is on pace to become a peer competitor to the United States. Russia's aggression threatens Europe's stability. We also face advanced and persistent threats from Iran, North Korea and other nonstate actors," Hicks said.

While there is sometimes an inclination to see our climate objectives as somehow detracting from our warfighting objectives, in reality the two are well-aligned, and there is no better example of that alignment than logistics, she emphasized.

"From Sun Tzu and Alexander the Great to Gen. Bradley and Gen. Eisenhower, some of the greatest military thinkers and strategists throughout history have remarked on the importance of logistics," Hicks said, adding that logistics remains as important today as at any point in history. 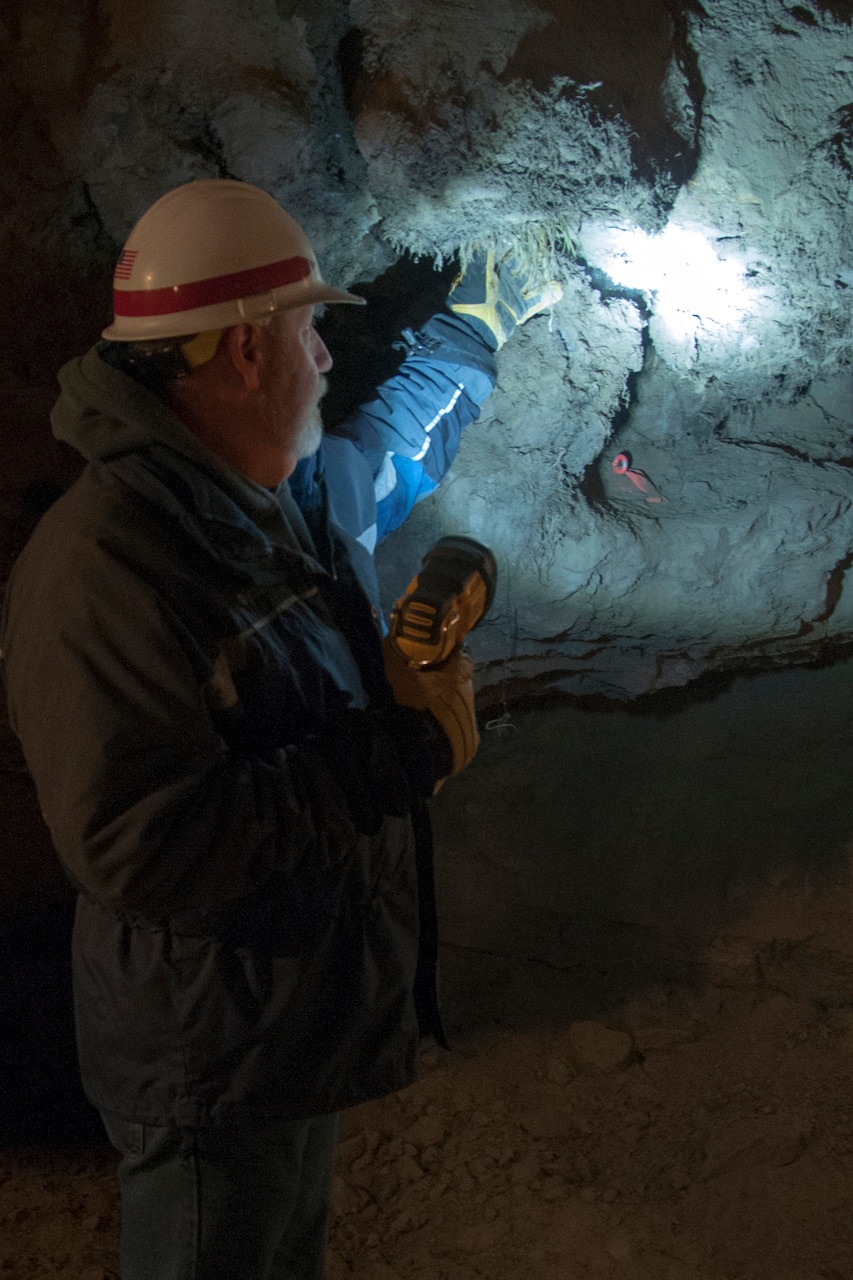 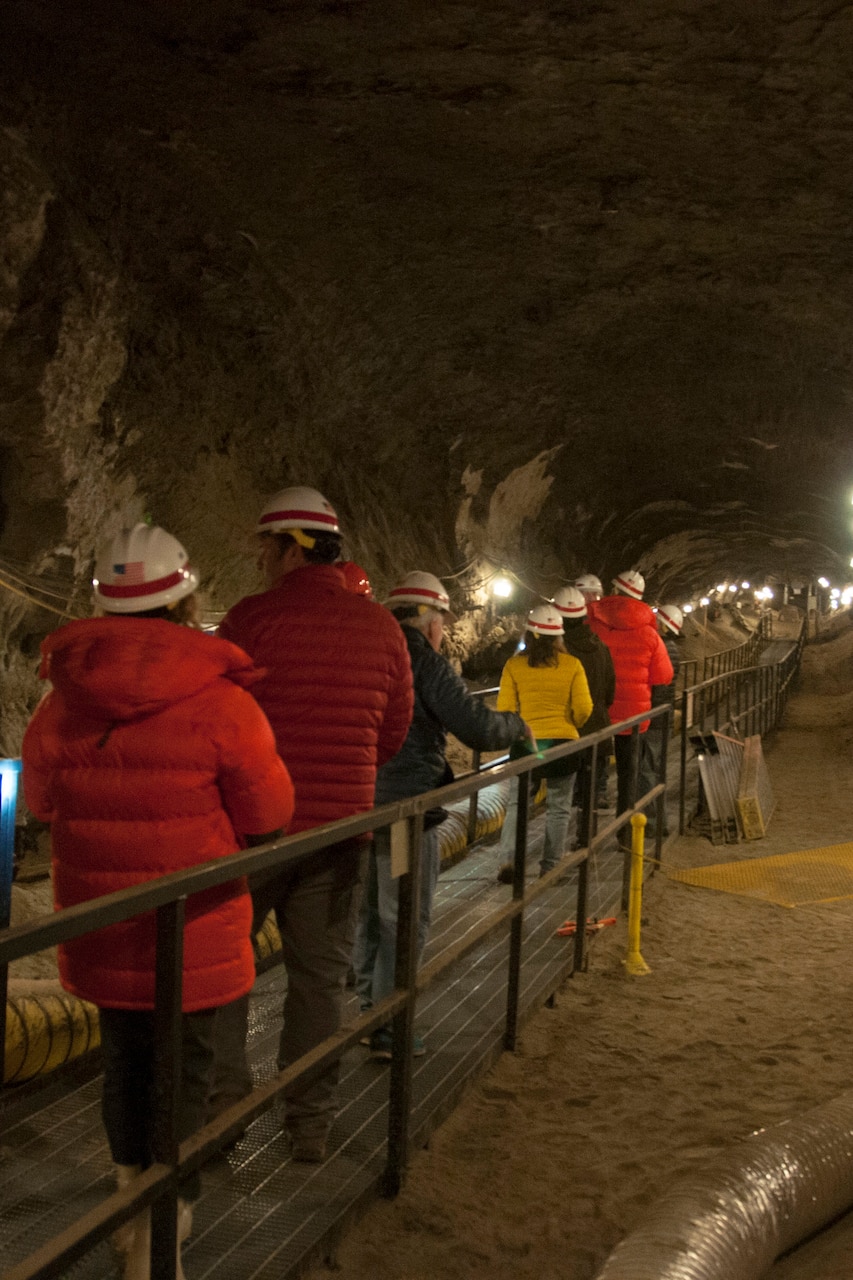 "Energy underpins our warfighting capabilities and in contested environments, getting critical supplies such as fuel to our installations and platforms will be increasingly challenging," she said.

Reducing the demand for energy in the forward-deployed force is critical to DOD's ability to sustain distributed operations, she added.

"As an example, many islands in the Indo-Pacific have virtually no local fossil fuel resources," the deputy secretary said, citing Guam, Hawaii and Kwajalein. "Nearly all of their energy needs, including those of U.S. military installations that are located on those islands, are met by imported petroleum."

And while getting fuel to these locations is often difficult as it is, it would be incredibly challenging in a contested battlespace, she added.

"Reducing our energy demand will be so important," Hicks said. "After all, you can't sink efficiency. Distributed resources like solar panels and batteries can also reduce fuel demand and mitigate logistics challenges."

DOD is moving aggressively to cut energy demand that’s critical to the mission and good for the climate, she said, adding that mission alignment is at the heart of DOD's climate objectives. And there is a lot of activity across DOD to advance those objectives, she said:

"There's too much at stake for the planet and our mission for us to stand pat while the world changes around us," the deputy secretary said. "We at DOD intend to act."