An array of problem-solvers, leaders and exceptional performers were today recognized by the Defense Department as part of the 42nd Annual DOD Disability Awards. 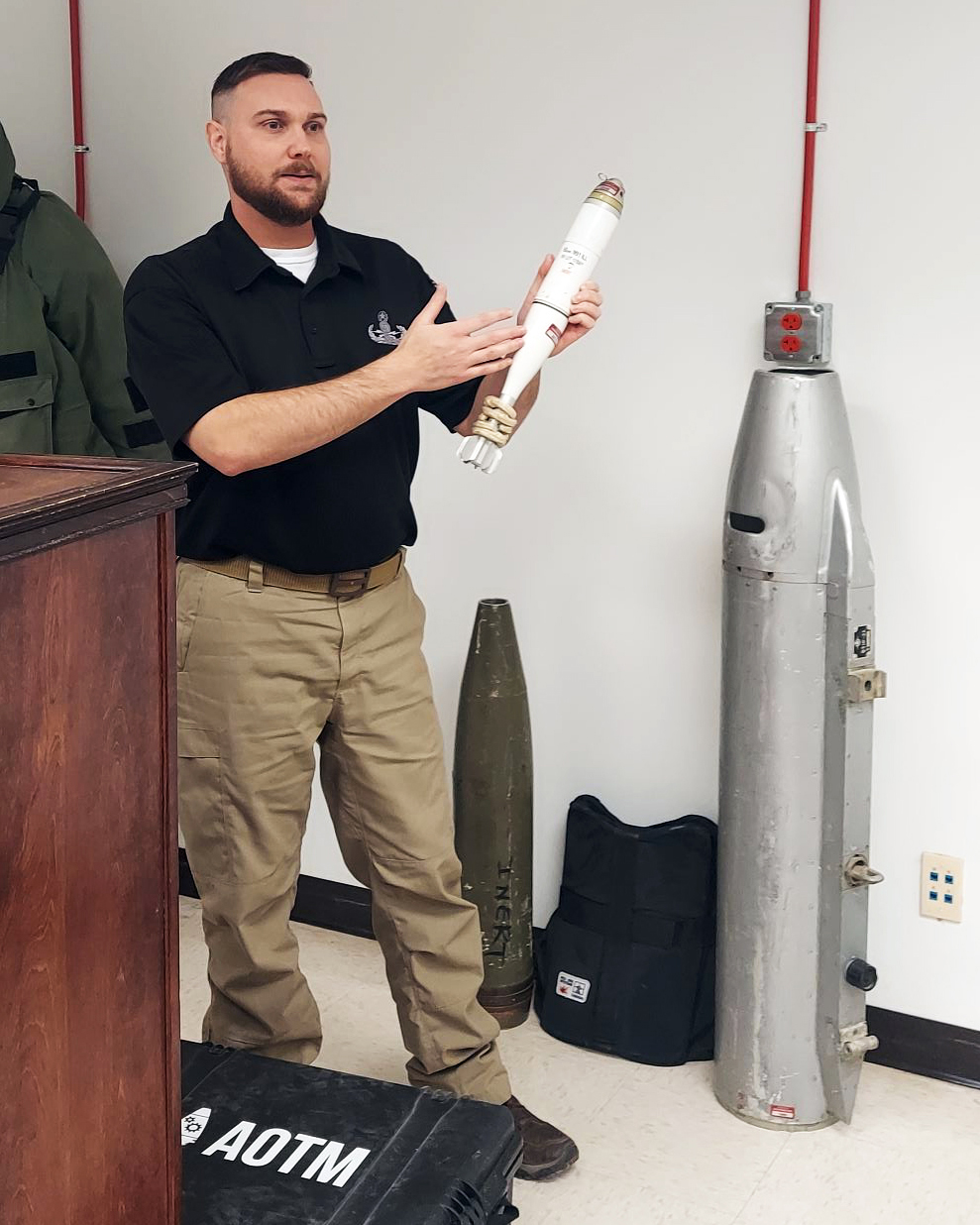 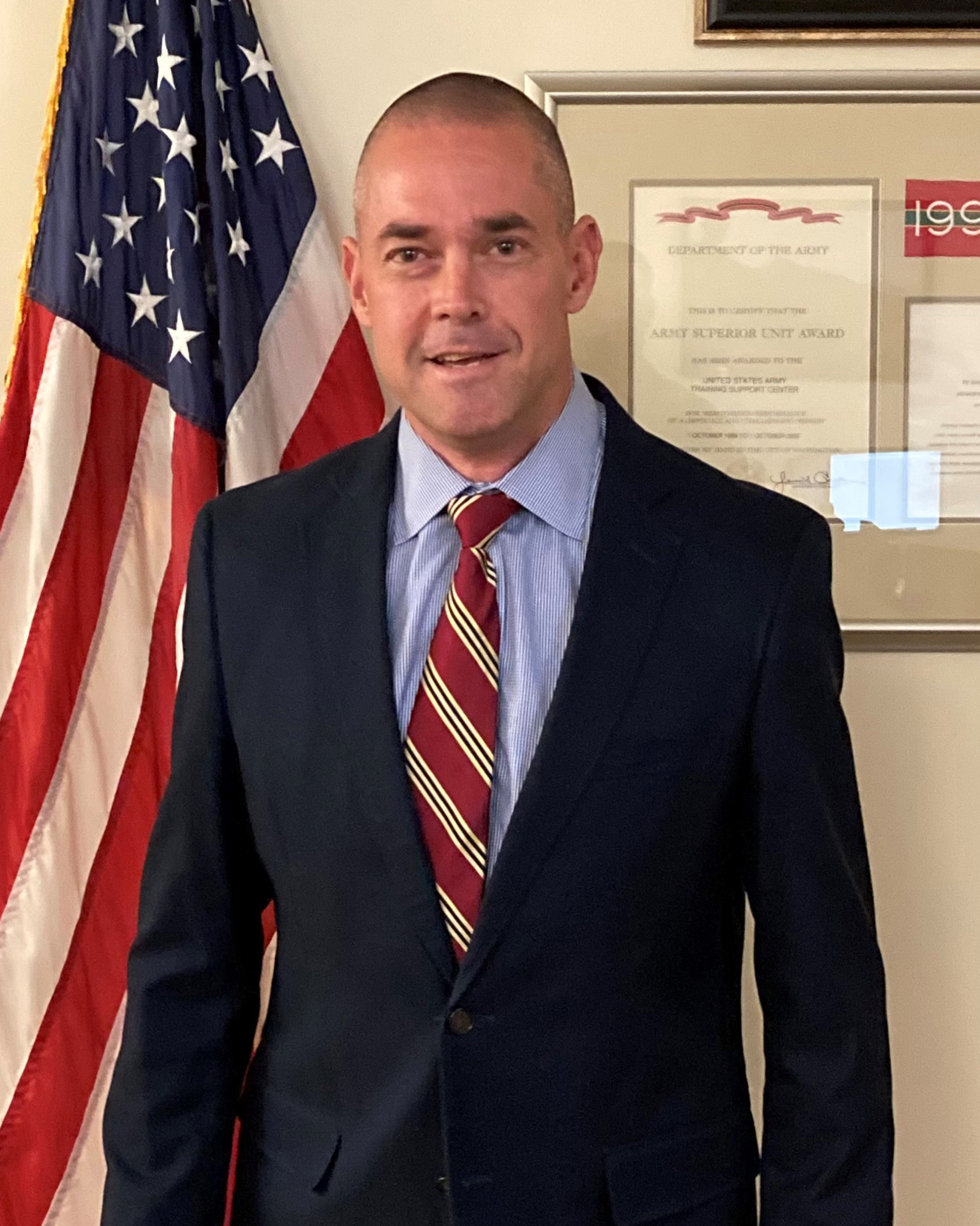 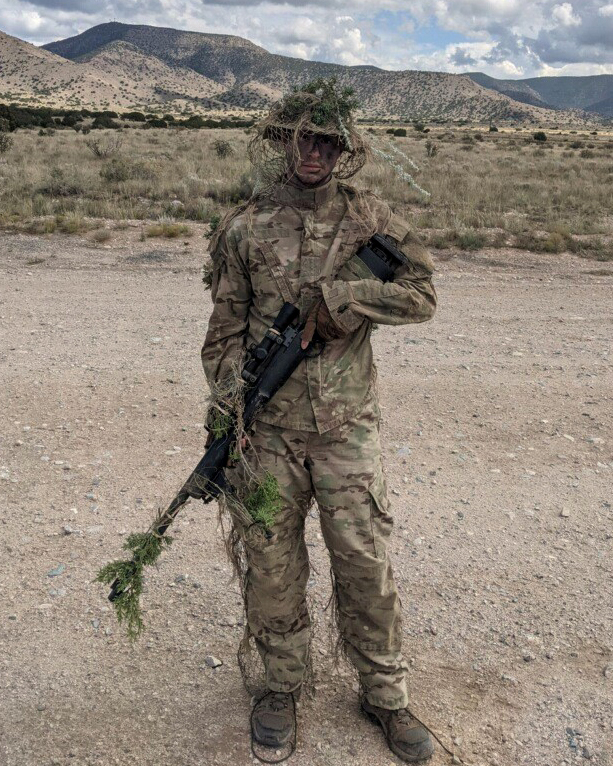 "Today, we celebrate the core element of our unmatched strength as a military and Department of Defense — our people," said Deputy Defense Secretary Kathleen H. Hicks. "Maintaining that strength requires tapping into every reservoir of talents and skills that America has to offer. That includes people with disabilities — who bring so much to this department through their talents, skills, education and motivation to serve." 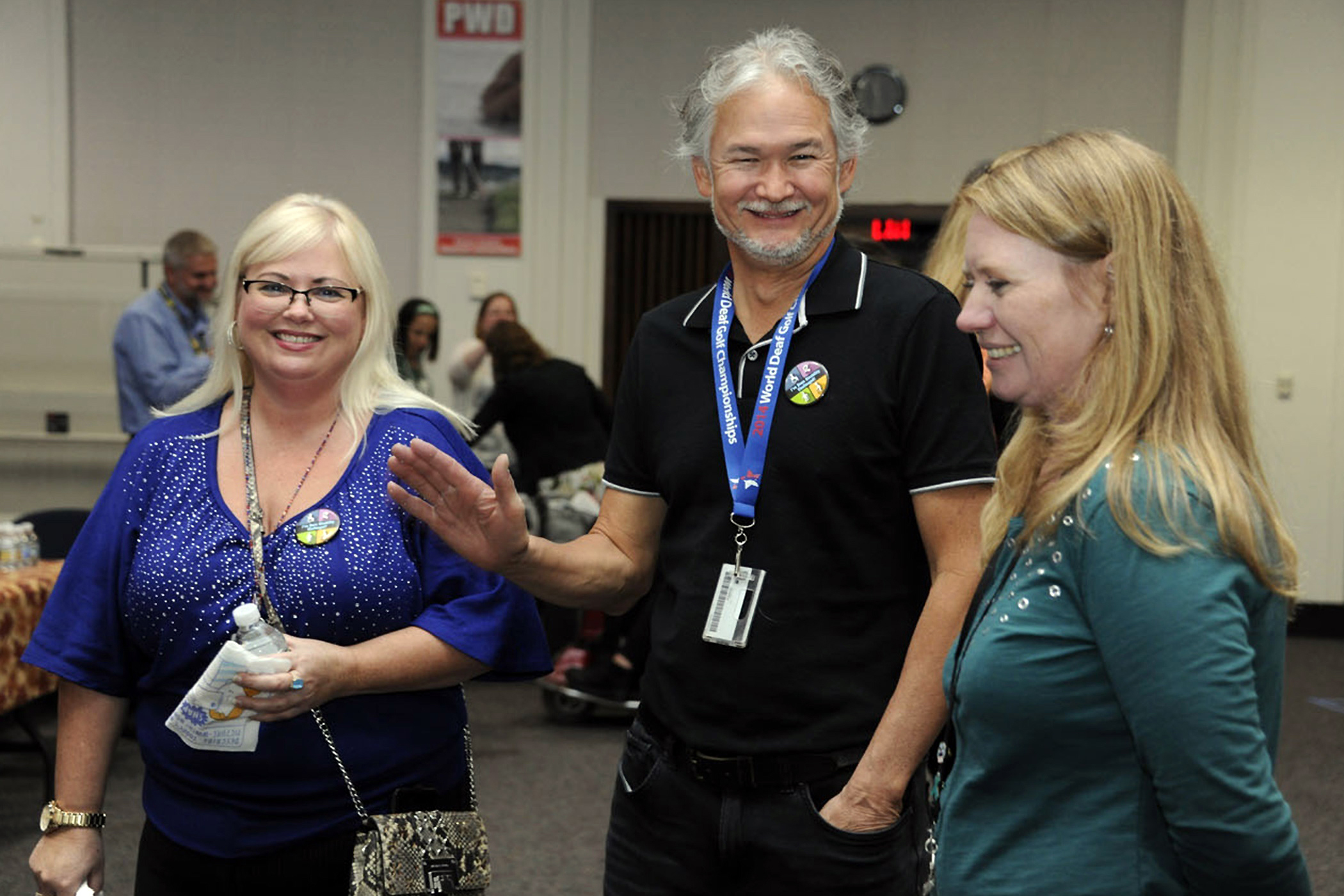 "In nominating them for these awards, many of their leaders described them as out-of-the-box thinkers, innovative problem-solvers, natural leaders and exceptional performers — exactly the kinds of qualities we need to win the competition for the 21st century," Hicks said.

The deputy secretary said efforts such as the Wounded Warrior program, Operation Warfighter, and the Workforce Recruitment Program allow the department to continue bring in the right kind of talent, and to benefit from the skills and patriotism of all Americans, including those with disabilities.

"These programs have been instrumental in increasing the number of people with disabilities who are serving their country, in a wide range of critical jobs throughout the department," she said.

The efforts of the individuals and military components recognized, Hicks said, are completely in line with the goals set by leadership at the highest levels of the Defense Department. 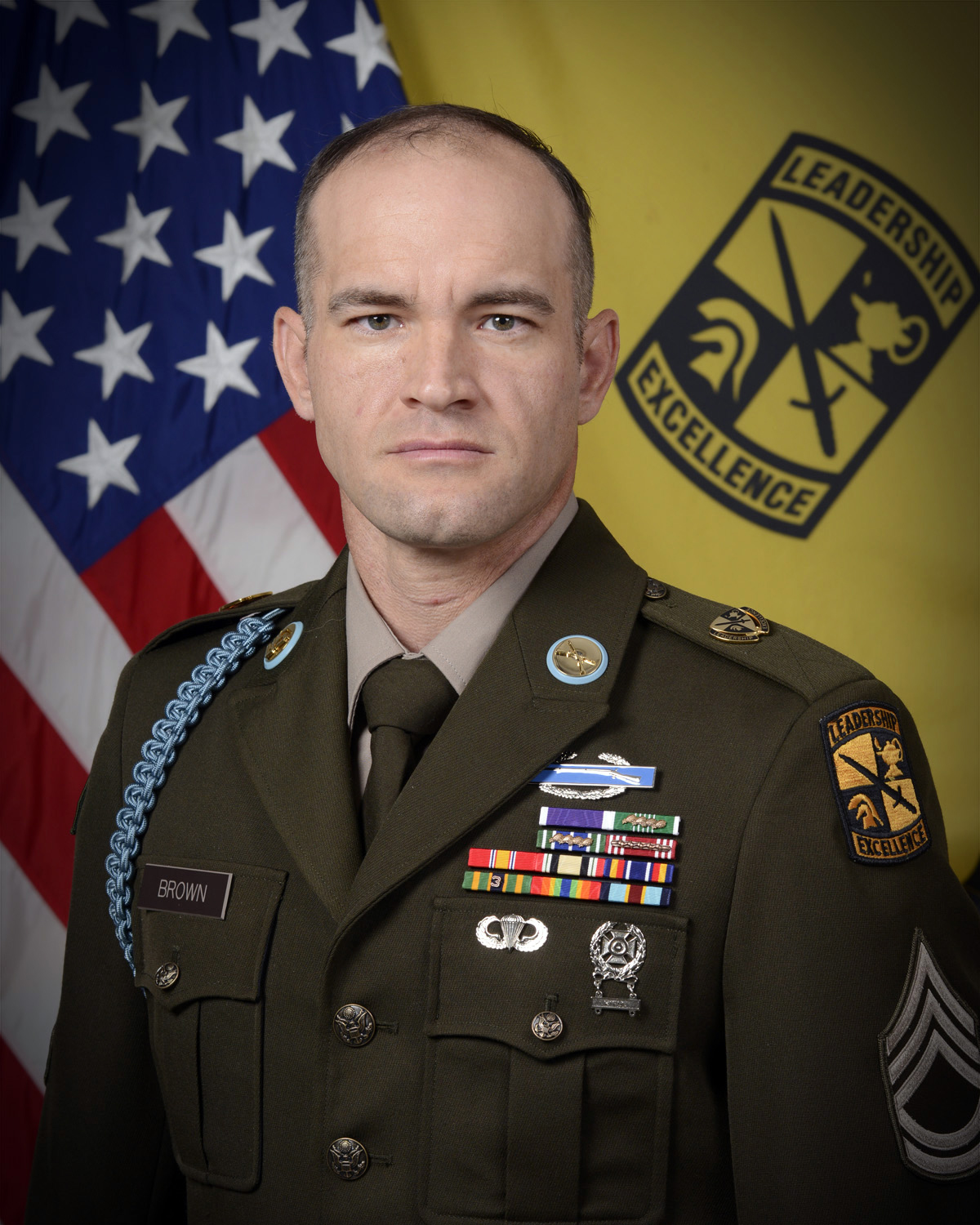 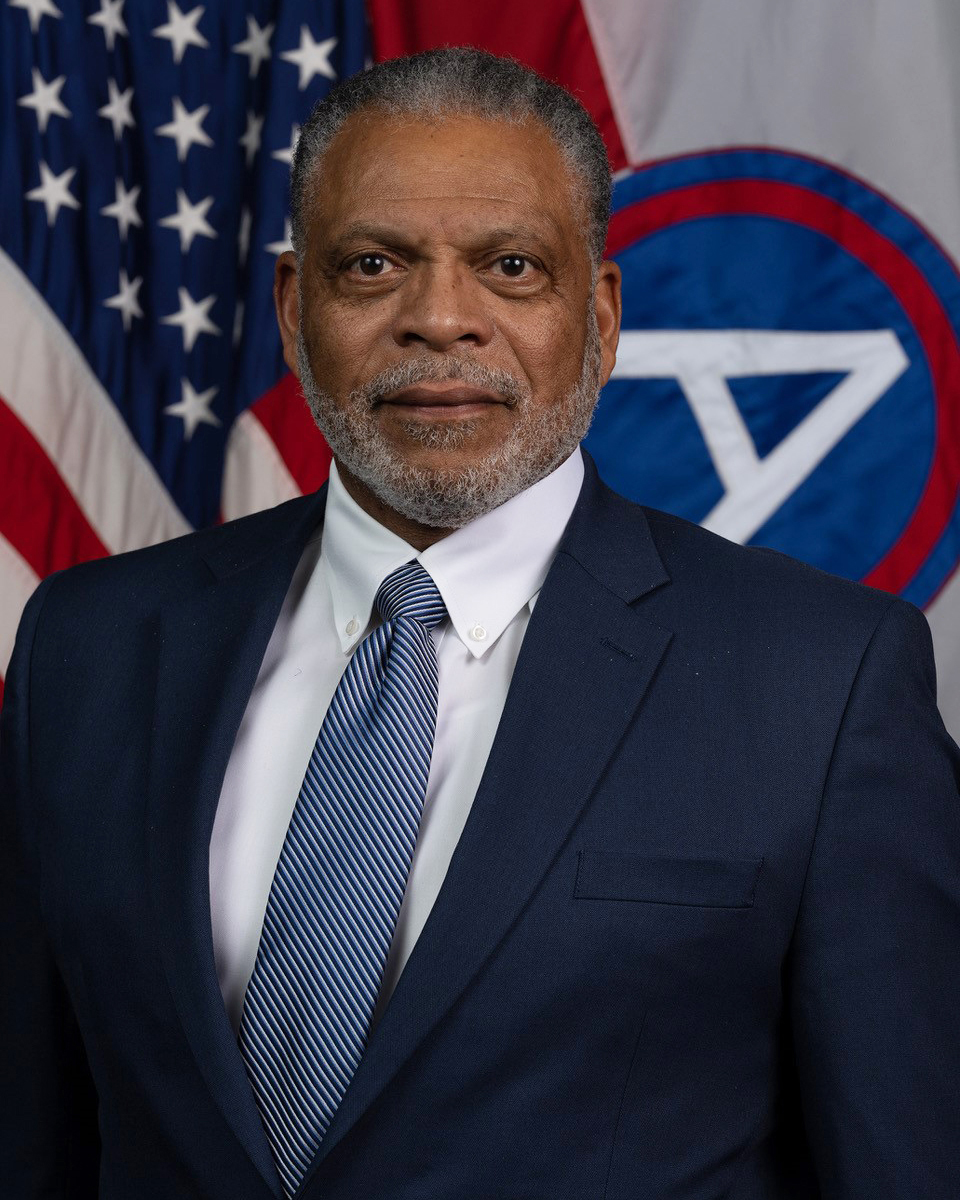 "[Secretary of Defense Lloyd J. Austin III] and I are committed to making sure DOD draws from all of America’s many and diverse strengths — and that in so doing, we also reflect the nation we’re sworn to defend," she said. "Their work has also been exemplary — implementing model programs, policies and practices that we encourage other components to adopt and expand, so that every part of our department benefits from the unique talents and skills that people with disabilities bring to the table."

The individual awardees are: