DOD Office Looks to Effects of Climate Change on Department

Earth's average annual temperature is rising, and as service members adjust to new climate realities, the Defense Department must do its part to combat climate change. 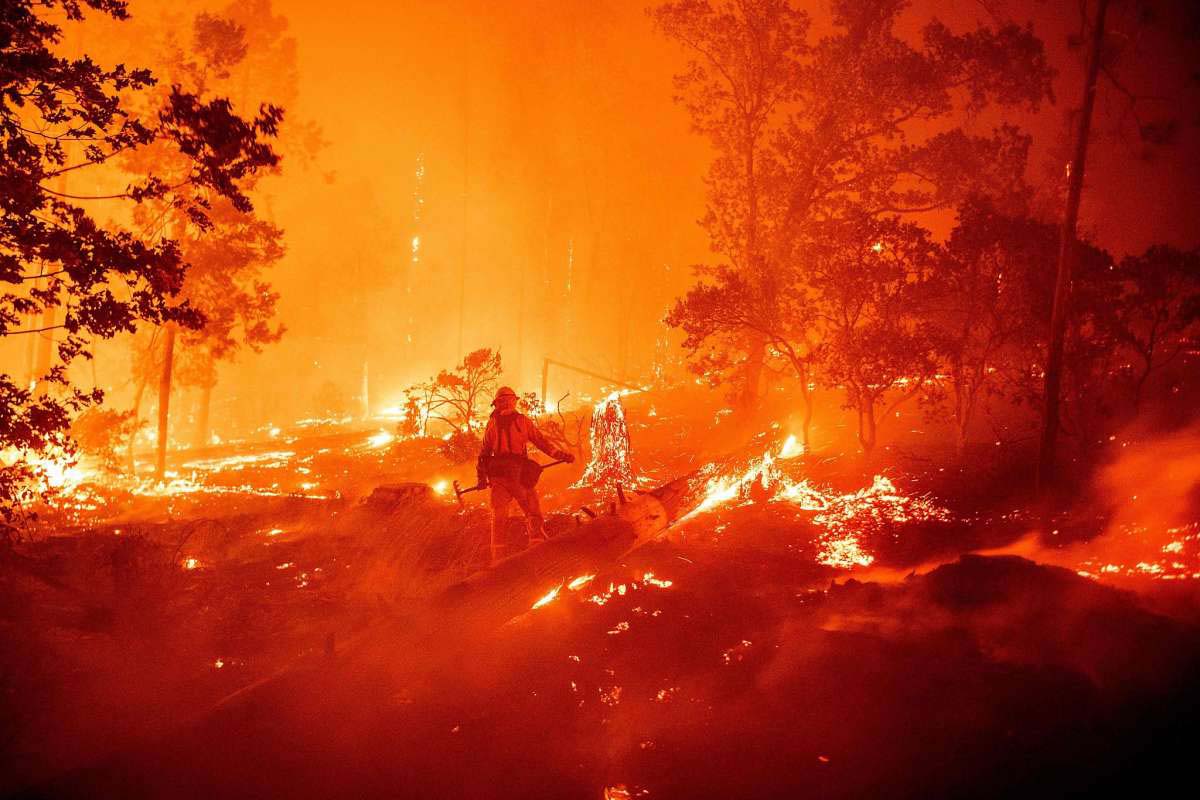 The Earth is 1.1 degrees Celsius warmer than it was in the late 1800s. The last decade, 2011-2020, was the warmest on record. The increase in thermal energy trapped in the atmosphere has had enormous consequences around the globe.

There are historic droughts in many parts of the world, including the western United States and in the countries of East Africa. Desertification is expanding the Sahara and Gobi Deserts. Heat waves are longer and hotter, contributing to more wildfires. According to climate experts, the intensity of hurricanes is projected to increase over the coming decades.

Some recent examples include the heat dome over Europe, where London — the capital of a country where 85 degrees Fahrenheit is generally considered hot — had a temperature of 105 degrees, and the catastrophic flooding in St. Louis and eastern Kentucky.

The effects of extreme weather exacerbated by climate change have already had profound impacts on the DOD. Hurricane Michael — a Category 5 storm — destroyed at least half of the buildings at Tyndall Air Force Base, Florida, when it roared ashore in 2018. Reconstructing the critical base will cost more than $5 billion to repair, Air Force officials said.

The world's largest naval base, Naval Station Norfolk, Virginia, is endangered by rising sea levels, Water in the bay has risen about a foot-and-a-half since the 1920s, and a normal high tide now comes close to lapping over containment walls. The Navy, the city and businesses that depend on the harbor must work to adapt to rising sea levels. 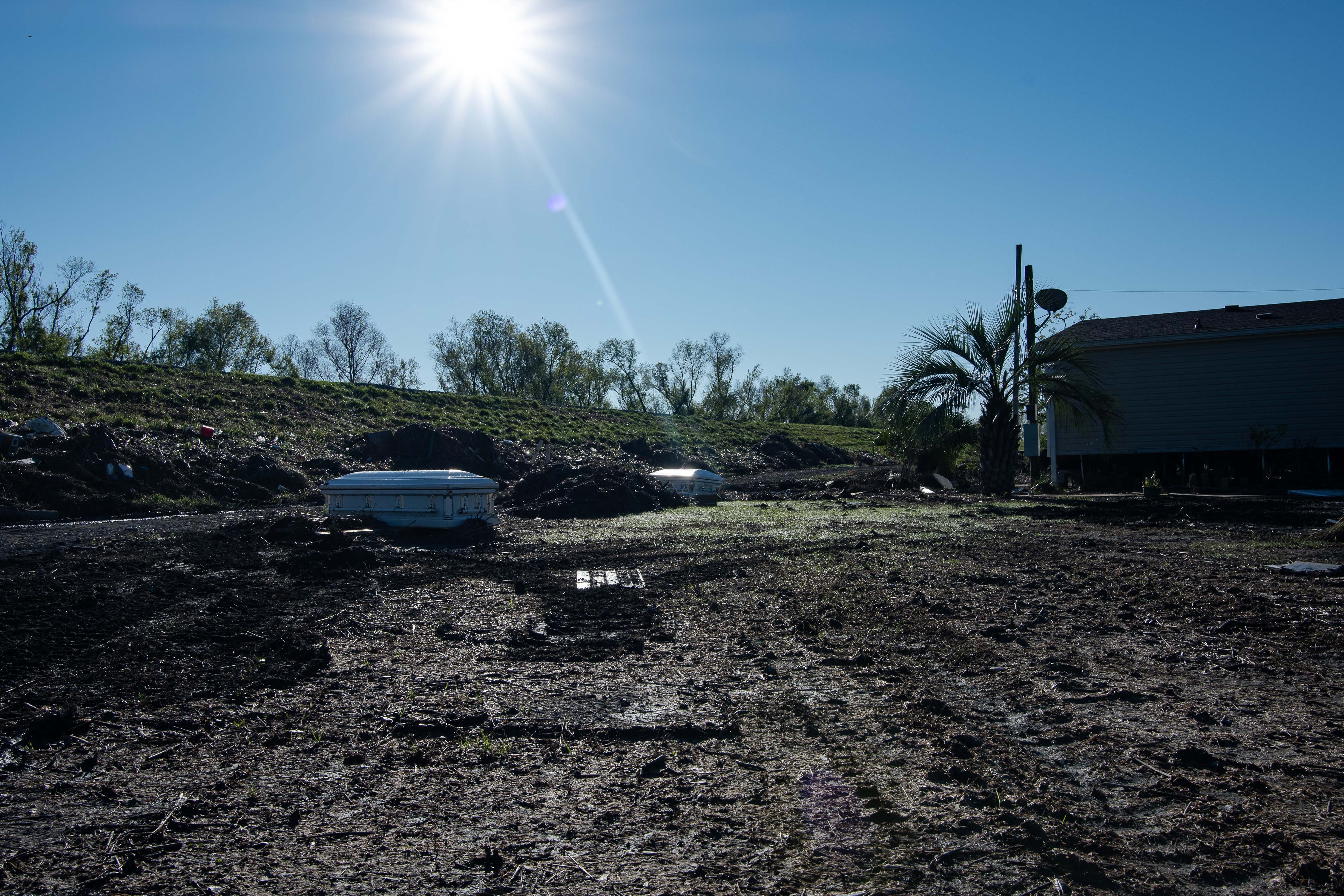 A Missouri River flood in March 2019 engulfed roughly a third of the home of U.S. Strategic Command at Offutt Air Force Base, Nebraska. The damage was so severe that many facilities at the base must be rebuilt — the cost of which is estimated at more than $500 million.

Ferguson's office will work closely with the other parts of the department that are focused on making bases, posts and facilities more resilient in the future, which could include retrofitting buildings to improve their ability to withstand natural disasters.

"We're trying to increase understanding of all the ways climate change is impacting the missions of the Department of Defense — and particularly how it impacts the warfighter," Ferguson said.

Climate change is also contributing to extreme weather events around the world, which could increase demand for DOD missions related to conflict, stabilization, humanitarian assistance and disaster relief.

"For the department, it's also imperative for us to work alongside our allies and partners to prevent climate change from contributing to instability and insecurity," Ferguson said. 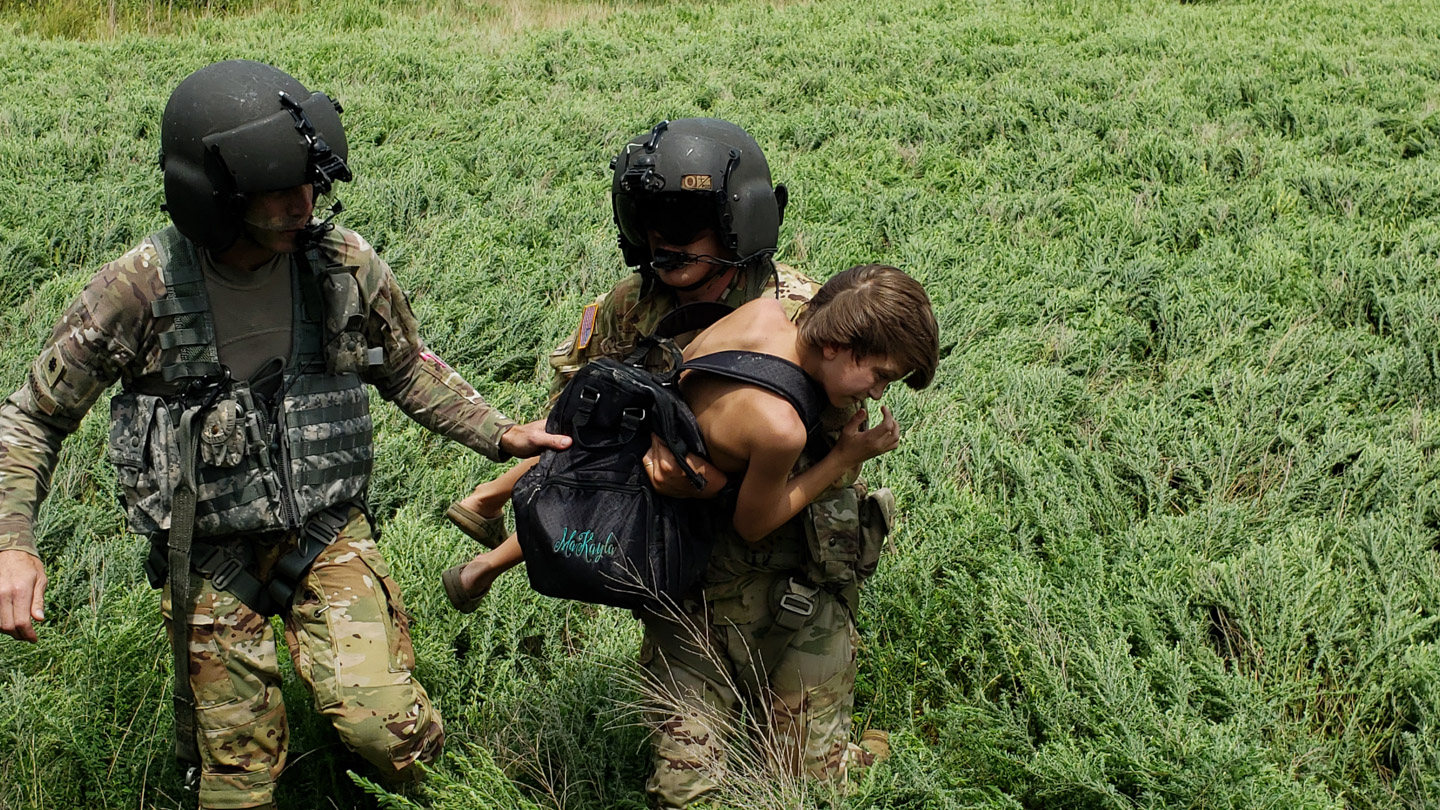 As regions become too hot for sustaining livelihoods or human habitation, climate change may spur migration. Tensions over water and other resources could lead to instability and conflict. Climate change is already making the Arctic more accessible with nations vying over resources and access. Due to warming temperatures in many regions, diseases and viruses are expected to migrate to new areas of the globe.

Climate change will also affect the environments U.S. service members must be prepared to deploy to and fight in.

Future Arctic combat will require equipment that can operate dependably in that environment. Climate change may also make amphibious operations more complicated than they already are. Sea and air lines of communication will change.

Combatting climate change is also part of the department's efforts, Ferguson said. New technologies, more efficient platforms, expansion of electric vehicles and alternative methods of producing energy — all these efforts across the department aim to increase combat capability and mitigate risk, she said, and the services have already started to take action with climate strategies and funding.

DOD personnel are learning firsthand about how climate change impacts their mission.

"Our office has our work cut out for us, both internally within the department and externally with allies and partners," Ferguson said. "Climate change is creating a new operating context for the department, and our success and resilience will be contingent on how fast we can adapt."