The deterrence provided by America's nuclear triad — nuclear capability delivered by submarines, from the ground, and from bomber aircraft — underwrites everything its men and women in uniform do, the deputy assistant secretary of defense for nuclear matters said. "Our nuclear deterrent is used every day," Peter Fanta said, speaking at a Mitchell Institute of Aerospace Studies breakfast May 23 in Washington. "It is the reason we can sail a carrier strike group through the South China Sea. It is the reason we can draw down our troops from hundreds of thousands in Europe to a couple hundred thousand and then going down from there. It is the reason we do not have to have bombers on strip alerts — because we have a triad."

That triad needs to be recapitalized now, or the United States will find itself with zero deterrence capability, Fanta said.

"If we do nothing at this point, we will rapidly start to obsolesce to zero," he said. "If we do nothing just after that, we will rust to zero. We have to start building every single platform we have. We have to start rebuilding the weapons at this point. We are at a point where if we do not turn this around, we are going to be stuck without a nuclear deterrent when our kids, our grandkids, face an extremely complex world." 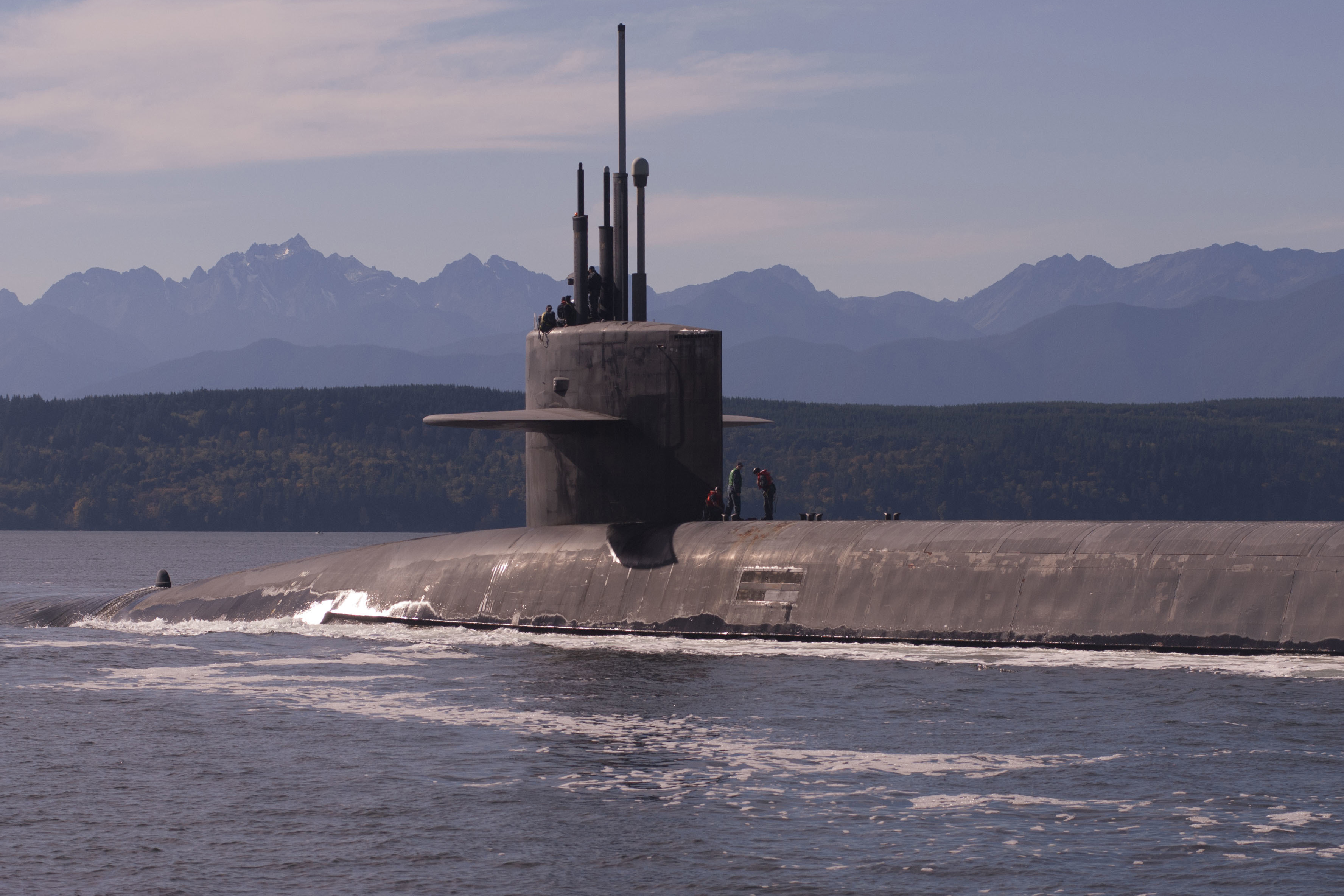 The U.S. needs to ramp up production capability now for the weapons that will be used in those delivery systems — a task shared between DOD and the Department of Energy, Fanta said.

"It's a volume issue at this point," he explained. "It's spinning up our industrial base to get to those numbers. We understand how to do it. The designs are successful. The production capacity at this point is there. We are there on capacity. We need the subcomponents, and we just need to catch up." One critical component of a nuclear weapon is its plutonium pit — something the U.S. can build now at Los Alamos National Laboratory in New Mexico. It's considering also the stand-up of a second pit-production facility in South Carolina, at the Savannah River Site, which is 25 miles southeast of Augusta, Georgia.

"Plutonium production needs to get moving," he said. "Stop studying it, stop arguing about it, stop looking at it, stop deciding on it, and start building it. One sites, two sites, ... get moving. Savannah River? We need it. Los Alamos? We need. We need to train people how to build nuclear weapons again in Los Alamos and spread that to Savannah River. We need Los Alamos concentrating on building the next generation of systems so we build it faster, smarter, and better. We need to take it from a 1950s and 1960s production model to a modern production complex."